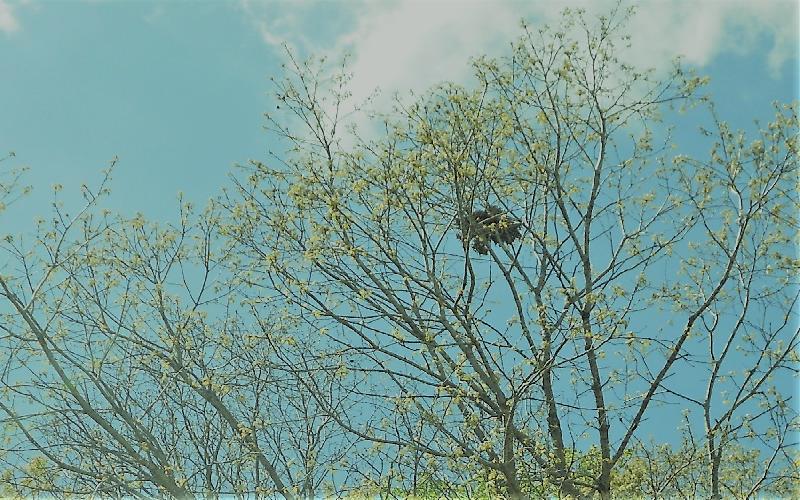 Image Source - My own picture snapped with my camera.

Mary Fields was a woman to be reckoned with. She weighed over 200 pounds and could swear and fight like a man.

Mary Fields didn’t back down from anyone and settled her arguments with her fist or a six gun. She was born in the early 1830’s in Hickman county, Tennessee. Some say Fields was an escaped slave who came to Toledo, Ohio with nothing but the clothes on her back.

Others say she was the property of a Miss Dunne, and followed her when Miss Dunne came to Toledo to enter a convent. Miss Dunne later became the Mother Superior of the convent and Fields was the jack of all trades. She worked like a man doing all the worst jobs that were too menial and hard for the nuns.

In the 1980’s Mother Amadeus was sent out west along with other nuns. Mary Fields was invited to go with them but refused.

Months later when word reached her that Mother Amadeus was dying with pneumonia, Fields went west to care for her.

It’s anybodies guess how a lone woman made a trip of two thousand miles alone in such harsh conditions The Native Americans called the place she arrived at “the land of shining mountains.” It was Montana Territory in 1885. A place of dry hot summers, sub zero winters and great plains and mountains.

For many years it had been the home of Native Americans, the Blackfoot, Shoshone,Arapaho, Sioux, Cheyenne, and the Flathead. Almost all of the Indians had been herded onto reservations and now it was a land of mountain men, descendants of French, English, and Scottish adventures who trapped animals and traded their fur. African Americans were there too, in small numbers. It was a place where Mary Fields felt right at home. After nursing Mother Amadeus back to health Mary Fields stayed and worked with the nuns.

Mary Fields did everything that called for back breaking work. She drove the wagon and brought supplies from town. She farmed and completed buildings. The nuns tried to teach her to be gentle and mild but Fields was not manageable. She wore men’s clothing which was reasonable since she worked like a man.

Her man’s clothing with an overcoat saved her life on many occasions when she was out braving the bitter cold. There were wolves to fight off also with her firearm. Once in quarrel with one of the mission’s hired hands a duel erupted and sent the man fleeing for his life.

This incident was too much for the Mother Superior’s superior. He knew of Mary Fields outstanding service for the mission but this was the last straw. He told Mother Amadeus,”Send that black woman away.” During the time she had worked at the mission her pay had been in board and a little spending money, now Mother Amadeus helped Fields open a eating house where she prepared and served meals. Due to Field’s kind heart she would not let anyone go hungry, money or not. So she was soon broke.

Mother Amadeus helped her get the business on it’s feet twice and then got Fields a job . Mary Fields became a US mail carrier. She drove a wagon with a team of horses and later a stagecoach. She never missed a day during the eight years she worked as mail carrier. Neither rain, snow, sleet, or anything kept her from her appointed rounds.

If the horses couldn’t travel the roads, Mary Fields put on her snowshoes and walked. In 1903 she was over 70 years old. Fields gave the mail route up and became a washer woman. She had plenty of business. It was hard, back breaking work. Carrying water, washing clothes on a rub board with her homemade lye soap and wringing them out with her hands. She had a tender spot for children and she babysat and did other odd jobs.

When Mary Fields fell ill instead of asking for help , she took her blankets out to an overgrown field and made her bed to die in. Some boys found her and summoned neighbors, against her will they carried her to a hospital. There she died.

The townspeople cared. Mary Fields funeral was held in the Pastime Theater with a large attendance. The theater overflowed with flowers and nothing was left undone to give Mary Fields a good send off. Mary Fields lived large and loud. She could out shoot and out cuss most men, and had the guts and spirit to survive in the Old West.

TAGS : Mary Fields Pioneer woman African American Old west
Let us know how you like this article. Like it and Rate it below.
92 1
0
Thanks for rating this article
0 stars - by 0 user(s) 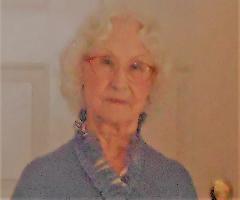 I write because I love it. My first love is poetry but I enjoy researching and writing about other subjects. . My hobbies are quilting and painting. I have recently returned after being away for awhile. I hope to make contact with my friends and get back in the groove quickly..,