Rulers of Travencore after Marthanda Varma

Who were the Rulers of Travencore after Marthanda Varma? 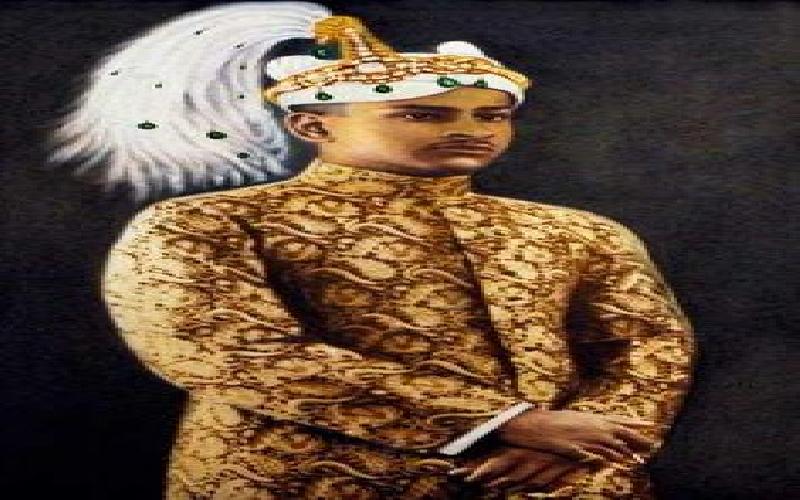 Marthanda Varma was the founder of modern Travencore. Read about his followers till the formation of independent Kerala.

Known as 'Dharmaraja', he was the follower of Marthanda Varma. Raja Kesavadas and Ayyappan Marthanda Pillai were his ministers. He created an alliance with Kochi kingdom in 1762. The shift of the capital from Padmanabhapuram to Thiruvananthapuram was during his reign. He occupied the throne till 1798.

He was a powerless ruler. He occupied the throne till 1810 but had no big achievements as a ruler.

The administration was steered by a group of feudalists and was drowned in corruption. Veluthambi Dalava was among the people who protested against them.

She ruled for only 5 years. She appointed Colonel Munroe as Diwan of the kingdom, leading to the complete domination of the British in the administration.

Her regent rule was a period of economic and social progress. She ruled from 1815 to 1829. There was a lot of progress in agriculture, trade and transportation during her period.

His period is known as the golden age of arts in Travencore. He was known as 'Garbhasreeman' and 'Dakshina Bhojan'. He was a great musician and encouraged artists. The first English school in Travencore was established during his reign. He died in 1847.

He ruled from 1847 to 1860. During his reign, the first post office in Kerala was opened at Alappuzha. He opened school for girls and freed the children of slaves under the government.

He ruled from 1860 to 1880. The Pandarappatta declaration and Kudiyan delcaration were during his reign. He was given the title of Maharaja by the British queen.

The restructure of police system was during his reign. He carried out various projects in agriculture, irrigation and educcation. His rule was from 1880 to 1885.

He ruled till 1924. He created a special department for agriculture. He allowed the children of lower castes the entry to public schools. There was a lot of progress in health as well. The creation of Popular Assembly in 1904 was a major event in the political history of Kerala.

She ruled as a regent for 7 years. There was a number of reforms during her period. The Nair Regulation Act of 1925 was a major example of that.

He was the last king of Travencore. During his reign, the popular assemby was divided into two sections, Sree Moolam Assembly and Sree Chithra State Council. The most important event during his reign was the Temple Entry Proclamation of 1936.

TAGS : travencore kings kerala history travencore history chithira thirunal
Let us know how you like this article. Like it and Rate it below.
968 0
0
Thanks for rating this article
0 stars - by 0 user(s)

Slave Dynasty was the first Muslim dynasty in India. Read about major rulers of the dynasty here..