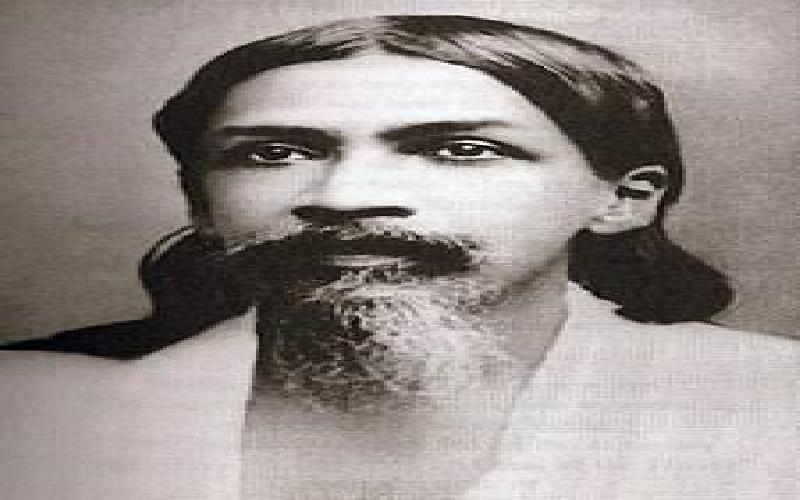 Sri Aurobindo was one of the most influential figures in the History of India. Read mor about him here.

"Political freedom is the oxygen of a nation," these are the words said by Aurobindo Ghose, one of the most memorable figures in the history of India. He was a multifaceted personality with contributions across different fields such as Independence movement, revolution, literature, philosophy and spirituality. There are only a few who can measure up to this great persona. It was Aurobindo who translated Bankim Chandra Chatterjee's Vandemataram, which went on to be chosen as the national song of India, from Sanskrit to English. He is also known for abandoning the oppurtunity to join Indian Civil Service.

Aurobindo was born on 15th August 1872 as the third child of Krishna Dhun Ghose and Swarnalotta Devi. He was the grandson of Rajnarayan Bose, whom Bipin Chandrapal called 'the grand old man of Indian freedom movement'.

Aurobindo's younger brother Barindrakumar was a freedom fighter as well, a fact which earned the brothers term 'Ghose brothers' in Indian Independence struggle. Aurobindo graduated from Kings College of Cambridge. He passed the Civil Service examination with high marks but didn't took the exam for horse riding and abandoned the oppurtunity. Then, he joined a secret organisation named Lotus and Dagger.

He returned to India in 1893 and joined Baroda State Service. In 1901, he married Mrinalini Devi. He became the principal of National College in Kolkata in 1906, however, later he resigned from the post. Aurobindo was deeply involved in the freedom movement then and had joined various radical groups. He also wrote many articles against the British rule. He was arrested in 1908 in relation with the Alipur conspiracy case and subsequently imprisoned. CR Das, rspectfully called Deshabandhu, was the advocate for Arobindo. He was released from jail next year.

During the jail term, Arobindo's thoughts took a different direction. This time he became spiritual and after the release he withdrew from active politics. Instead, he concentrated on spirituality and founded two periodicals, 'Karmayogi' in English and 'Dharma' in Bengali. He visited Pondichery in 1910 and chose the place as the stage of his future endeavours.

Aurobindo also founded the magazine 'Arya' in 1914. Many people came to see him from foreign countries and he had numerrous followers. It led to the formation od Sri Aurobindo Ashram. French thinker Paul Richard and his wife Mira Richard came to visit him. Later, Mira Richard became the caretaker of Aurobindo Ashram. Savithri is the long poem he wrote in English. It is considered as the longest English poem in blank verse. He has penned almost a hundred books. On 5 December 1950, Sri Aurobindo left the mortal world.

TAGS : india history indian personalities great figures spirituality aurobindo
Let us know how you like this article. Like it and Rate it below.
352 0
0
Thanks for rating this article
0 stars - by 0 user(s)

The Pinnawela Elephant Orphanage In Sri Lanka Is A Sens

The article speaks about the maintenance of elephants in Pinawela Elephant orphanage in Pinawela in Sri Lanka. The entire orphanage is situated in a fascinating environment.