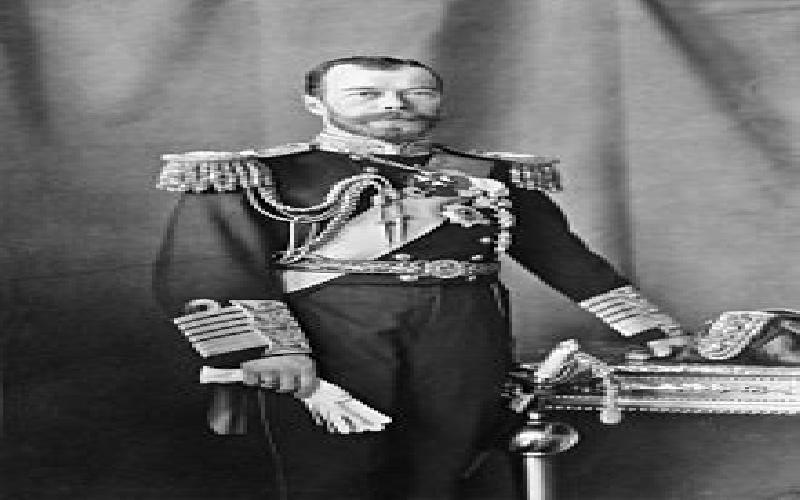 Nicholas did not alter the policies of Alexander III at all. As far as he was concerned the policies of political suppression of opposition and increasing economic development would make both the autocracy and the empire stronger. Yet economic development would also prove to increase the prospects of revolutionary uphevel. There were certainly a wide plethora of extreme groups and parties aiming to end the monarchy. The murder of Alexander II had demonstrated the threat to the throne was real enough.

Just like his father Nicholas relied on the secret police to keep his grip on power secure. The Okrana were arguably the most effective institution in the whole empire.

Leftist radicals often had the choice of internal exile or fleeing abroad to cause trouble.

1905 the dress rehersal for disaster

In 1904 the Russians were confident of victory against Japan. Instead the Japanese crushed the backward Russian army and the modern yet poorly trained navy. The result was revolution that briefly threatened the regime. Fortunately enough of the army stayed loyal and restored order.

The First World War was paramount in the destuction of the Russian empire. Early hopes were shattered when the invasion of Germany was savagely crushed at Tannenburg. The superiority of the German army led to the collapse of morale.

The empire ended with the February Revolution that led to the abdication of Nicholas. However he and his family remained in the country. The Provisional Government carried on the war. The October Revolution brought Lenin to power and civil war.

In late 1918 Nicholas and his family were murdered in Ekaterinburg.

TAGS : Alexander III Russia Tsar revolution backwad First World War Germany Japan Nicholas II
Let us know how you like this article. Like it and Rate it below.
125 4
0
Thanks for rating this article
0 stars - by 0 user(s) 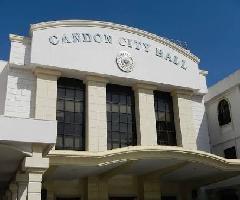 The Last Katipunero Of Candon

Did you know the Filipino who was considered as the “last rebel” by the people of Candon, Ilocos Sur who founded a faction of the Katipunan in the province who was called as the “Estrella del Sur” (The Star of North)”?. 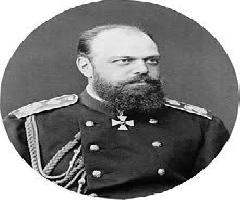 This article focuses on tsar Alexander III of Russia in detail. Hope this article proves to be useful to you..