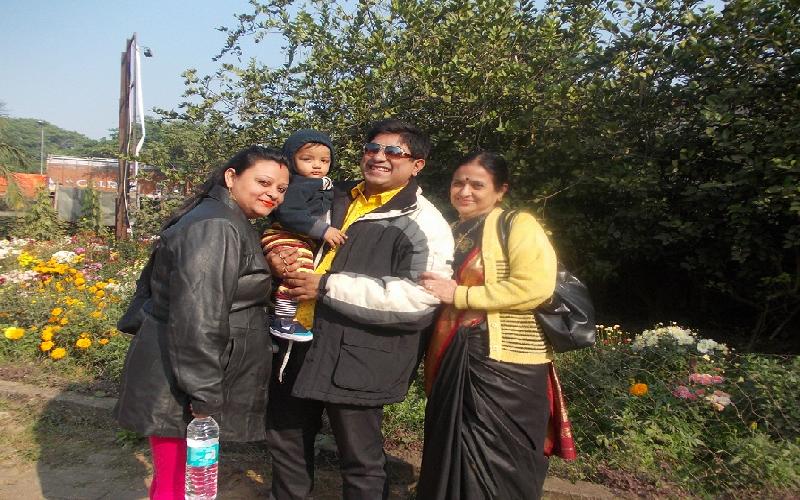 Image Source - This is my image taken by private camera of Dr Souvik Chatterji.

Honeymoon couple and poetic persons love serene and silent atmosphere. Mukutmanipur in Bankura District of West Bengal has that type of location. It is situated in the hills.

The Peerless Resort is one of the picturesque properties that are available for tourists. It is a pleasure to stay in Peerless Resort for 3 to 4 days and see the different travel destinations in and around Mukutmanipur.

The biggest attraction of the place is the beautiful barrage created on river Kangsabati. The barrage arrests the water and diverts them to different farmlands for agriculture in the place. Vehicles like cars are not allowed after the bridge point in Mukutmanipur.

From the bridge there are open vans and autos which take the visitors to three points.

There is a beautiful mohna point. From that point the meeting of the two rivers Kangsabati and Kumari can be seen. Afternoon and sunset time is the best time to visit the place. While the auto or the open van takes the visitors to those the points on the bridge the sweet breeze mesmerizes the travellers. They are taken to a different world.

The second point is the Pareshnath Temple on the hills. There is a Shivalinga and travellers offer puja to Lord Shiva. There are priests who chant mantras to give puja on behalf of the travellers.

The third interesting point is the Musafirana Park which is also called Sunset park as sunset can be viewed very well from the park. There are a lot of benches. There are see-saws, other games for the children in the park. The entry ticket is nominal. Visitors are supposed to pay only Rs 10 per person for visiting the park. Many people take photographs of the view of sun setting across river Kangsabati and river Kumari.

Travellers on the second day in the afternoon go for boating. There are motor boats which take the visitors to beautiful deer park situated in an island around 8 kilometers away from boating point on the barrage. It is a lovely experience to have the boating with beautiful winter breeze flowing all around. It is a pollution free atmosphere which visitors love a lot.

In the deer park, there are beautiful long horned deers found. Visitors book open vans to go from the boating point to the deer park. As there are nets and barriers which segregate the visitors from the herbivorous deers, travellers cannot touch the deers. They can feed them with leaves with them from the nets. Many people have snacks like gol gappas, phuckas, panipuris, jhalmuries over there.

Then they return back to the boating point with the same van. From boat again takes back the visitors. It takes around 30 minutes in boat to reach Mukutmanipur barrage, back. By that time the sun sets.

In Peerless resort, there is no internet or modern gazzetes, as the travellers are expected to be out of society and civilized world. But there are lot of games. There are badminton courts. There are playing rooms where they can play table tennis, carom, indoor games. Many people play badminton in the night under light. The full moon creates an enchanting atmosphere with people going for evening walk around rose, dahlia flower gardens. There are dim lights and Rabindasangeet played to entertain the visitors.

The travellers on the third day go to the jungles in Sutan. Sutan is situated around 30 kilometers away from Mukutmanipur. The place is famous for elephants. There are two view points from where the entire forest can be seen. It is difficult to see the elephants because they stay at least 15 kilometers inside the jungle. There is a beautiful Talberia lake in the vicinity which is another tourist point.

The district of Bankura is famous for indigenous tribes. They play the musical instrument called Madol. Many travellers go to the villages to interact with the tribals. Many travellers go to the terracotta villages. In these villages local artisans make toys, gift items out of terracotta or baked mud. These items are very famous all over the world and the art is exhibited only in Bankura.

Mukutmanipur is also famous for delicious food. In the peerless resort there are poultry where chicken, ducks are rared up. The chicken curry and other dishes are lovely. There is one type of spice called posto in Bengali and Khas Khas in Hindi made out of poppy seeds which is grown in abundance in Mukutmanipur.

In lunch and in dinner the travellers prefer the dishes cooked with posto. The most delicacies that are available include bhetki posto, which is a delicacy made out of posto and bhetki fish, also posto bora which is fried poppy seeds delicacy, and also alu posto which is a dish made out of poppy seeds and potatoes.

Mukutmanipur is situated around 210 kilometers away from Kolkata, the capital city of West Bengal. Many travellers go from Kolkata to Mukutmanipur by car. People can go by train also till Bankura and then can go by car or bus.

Those who go by car they take break in Burdwan, another city. There are good restaurants like Utsav on the Highway where travellers take their breakfast on the way. The entire Delhi Kolkata Highway which is used to visit Mukutmanipur is brilliant. The roads don’t have undulations and travel is smooth. Winter months like December and January are the best time to visit Mukutmanipur.

The entire destination is very different from urbanized destinations. Those who are used to city life will not like the place because it is situated in the countryside. There are no internet, no computers, proper telephone towers to have mobile connectivity.

But honeymoon couple don’t like places crowded with the mass, a lot of noise, commotion. Mukutmanipur is such a kind of destination. For sometime they can be out of office work, city life, embrance the nature, see the sunrise, sunset, beautiful moon on a clear sky in Mukutmanipur. If people get a scope they should spare time to go and visit the serene destination Mukutmanipur.

TAGS : Mukutmanipur Bankura West Bengal Kolkata Kangsabati honeymoon couple forests
Let us know how you like this article. Like it and Rate it below.
498 3
0
Thanks for rating this article
0 stars - by 0 user(s) 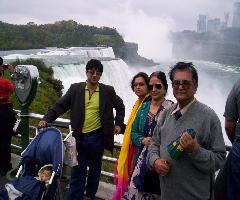 There are many waterfalls situated in different parts of the world which had astonished the visitors. Niagara Falls is probably one of the greatest of them.

The beautiful falls separates the nations of USA and Canada. 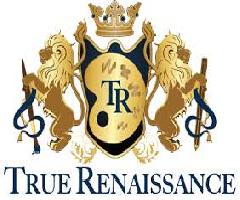 The Renaissance was an improvement to society that involved the building of bridges, art, and architecture. This includes various icons that are historically famous for their artworks, such as Leonardo Da Vinci and Michelangelo, who created paintings and developed science.

Heroes were made by the contributions of their people. Shivaji was gifted with such people who would not think twice to put their lives on the line.