The Duke of Wellington and The Granting of Catholic Emancipation 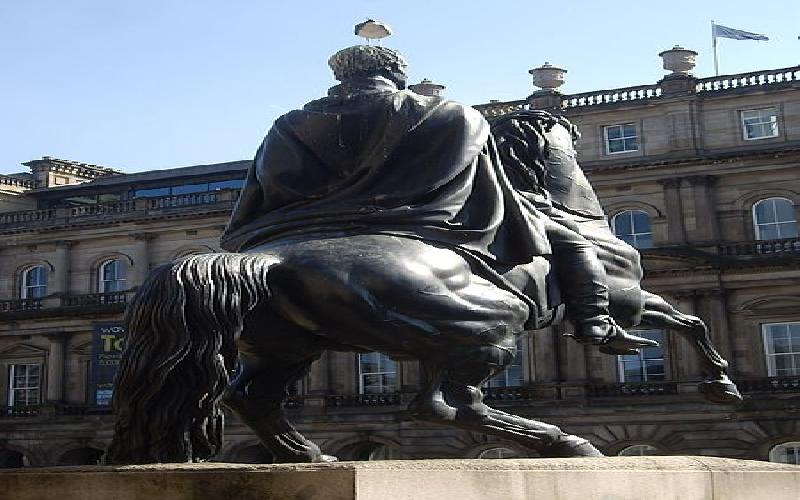 Arthur Wellesley was born into the Protestant Irish aristocracy so it was perhaps surprising that he was later in life a supporter of Roman Catholic emancipation.

He was not known as a willing supporter of reforms certainly during his own long life and subsequently to historians. However staunchly he aimed to defend the political status quo ante he would occasionally accept change to prevent civil war or severe social disorder. The Iron Duke would have of course resorted to sending the troops in if he thought repression would restore order without causing too much blood shed.

The Duke of Wellington had made his name as a soldier rather than a politician yet had always been interested in politics. From time to time he had been a member of the Irish parliament. When peace time allowed he also sat in the House of Commons He could no longer sit in the Irish parliament as it was shut down as a result of the 1801 Act of Union.

Roman Catholics had been banned from holding public offices or being officers in the army or the Royal Navy for much of the time after the Restoration except for the short reign of James II. Of course James II received his strongest levels of support amongst Irish Catholics and the Scottish Highlanders.

After the Battle of the Boyne the Irish Protestants made sure that the Catholics were deprived of office far more effectively than was the case in England and Wales yet not Scotland.  This ban was particularly unpopular in the areas of Ireland where there happened to be a Catholic majority.

Support for Catholic Emancipation had been growing from the 1760s but had been strongly opposed by George III and then his son George IV. They did not want to weaken the political dominance of Protestantism.  However George IV had appointed Wellington as Prime Minister in order to maintain stability.

In the late 1820s Ireland was unstable and Wellington became convinced of the need to grant Catholic Emancipation to avert the risk of civil war. As Wellington said legislation was necessary the king reluctantly agreed to give it royal ascent. The Duke himself had relied upon Robert Peel to guide the bill through the House of Commons in 1829. Peel was a man more inclined to promote emancipation than Wellington, having suggested it before the situation had got so bad.

TAGS : Duke of Wellington Catholic Emancipation Arthur Wellesley Robert Peel
Let us know how you like this article. Like it and Rate it below.
103 1
0
Thanks for rating this article
0 stars - by 0 user(s)