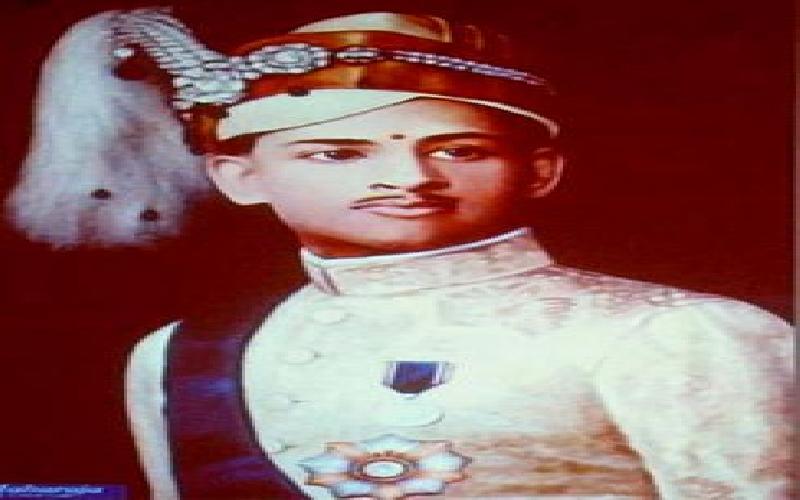 You can read about the kings who made significant contributions to Kerala before Indian independence here.

The state of Kerala was formed only on 1st November 1956. Long before that it was a group of kingdoms both small and large. A number of kings have carried out very good governance and led their respective kingdoms down the path of development. You can read about some of the noted kings in the history of Kerala here.

Marthandavarma was one of the greatest kings Thiruvithamkoor (Travencore) had ever seen. He is termed as the founder of modern Travencore. He was the son of queen of Attingal.

He conquered neighbouring kingdoms Attingal Desam, Ilayidam Swaroopam, Ambalappuzha, Thekkumkoor and Vadakkumkoor, thereby extending the borders of his empire. He defeated Ettuveettil Pillais, a group that conpired to undermine his governance. Marthandavarma introduced military reforms of European style and annual budget system. In 1750, Marthandavarma dedicated his country to Lord Anantha Padmanabha. This is called 'Thrippadi danam'. He is the subject of one of the earliest novels in Malayalam, 'Marthandavarma', by CV Raman Pillai.

He was the king of Pazhassi kingdom in Malabar. Called Kerala Lion, he is the subject of a Sardar Panikkar novel. Pazhassi Raja helped the British in Anglo- Mysore war that took place from 1780 to 1784. Later he protested against the British tax imposition and started rebellion against them. These are called Pazhassi Rebellions. Colonel Wellasly, who defeated Napolean had also battled Pazhassi then. The death of Pazhassi Raja in 1805 remains ambiguous as there are two versions; in one he is killed by the British and in the other he committed suicide.

The king of Kochi. His real name was Ramavarma. His unyielding nature and strict governance earned him the nickname Sakthan Thampuran (Strong King). He was the one who started the famous Thrissur Pooram. He has been known as the founder of modern Kochi.

He was the heir of Marthandavarma. The king is known for his support for the intellectuals and artistes. He was known as Dharmaraja. Famous poets Kunchan Nambiar and Unnayi Variyar were the members of Karthika Thirunal's durbar.

He was the last king of Travencore. Historical events like Kshetra Praveshana Vilambaram took place during his reign. He started University of Travencore, State Transport Service and Pallivasal electric project. After the Indian independence, he was  bestowed upon with the title 'Rajapramukh' of Thiru-Kochi state. 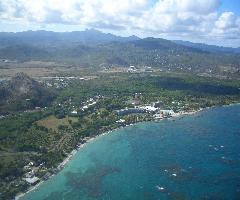 There are many reasons to visit St. Lucia and to choose it as your paradise destination.