Ancient Indian Scientists who Contributed to the World 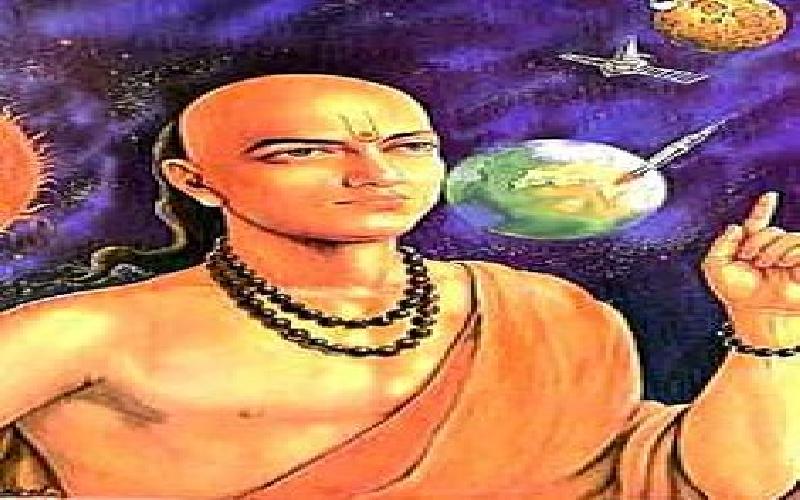 India has made significant contributions to science from ancient times. Read about some ancient scientists from India.

India has a rich and long history of Science. There were many pioneers in Mathematics, Astronomy and Medicine in ancient India and they made some valuable contributions to the world of science. Here you can read about the prime scientists of ancient India.

Great pioneer of mathematics and Astronomy. He authored Aryabhatiyam.

The value of Pi was first calculated by Aryabhata. He is also believed to be the first Indian to have used the decimal numbers. He divided the time as Kalpam, Manu and Yugam. Aryabhata is considered as the father of Indian astronomy. The first Indian satellite Aryabhatta in 1975 was named after him.

He is considered as the father of Atomic Theory (Kanada Sidhantha). He is believed to have lived in 6th century BC. He was a proponent of Vaisheshika Darsana, one of the six darsanas in Indian philosophy.

He is known as the father of Indian surgery and plastic surgery. He wrote the book Susrutha samhitha. He was the disciple of Dhanwanthari. There is also a myth that he was the son of ascetic Viswamithra of Hindu mythology.

He was one of the nine gems of Vikramaditya's durbar. He wrote the astronomical book Brihatsamhitha and Horashastra. These books deal with mathematics also.

Charaka was one of the pioneers os Ayurveda, India's traditional medicine. He penned Charakasamhita, in which the details of about 147 diseases have been explained.

One of the great pioneers of Ayurveda. He wrote Dhanwanthari Dictionary and Chikithsa Darsana. He was the one who divided Ayurveda into eight 'anga's.

He was one of the greatest mathematicians ever lived in India. He lived in 6th century AD. He authored the book Brahmasphuta Siddhantha. He was on of the earliest to introduce mathematics involving zero.

Vagbhata was the pioneer of Ayurveda who lived in 12th century. He wrote famous books such as Ashtanga Hridaya and Ashtanga Sangraha about medicine.

He was one of the greatest mathematicians in ancient India. 12th century was his living time. He wrote the famous book Sidhantha Siromani. One of the parts of the book named 'Leelavathi' is world famous. Leelavathi explains about Geometry and Arithmetics. A series of satellites of India was named after him.

TAGS : indian history medicine ancient scientists astronomy
Let us know how you like this article. Like it and Rate it below.
532 0
0
Thanks for rating this article
0 stars - by 0 user(s)

The ancient Indian societies developed strong and efficient norms of social conduct, which were called 'dharma', literally meaning 'duties. Ancient Indian scriptures often referred to them as 'Sanatan Dharma' or eternal duties that governed an individual’s interaction with both humans and nature.

Who Is Don Panyong?

Do you know who is “Don Panyong”. For start, he is a nationalistic, writer, painter, collector of literary works about the Philippines, musician, among others.