Dang District In India:- The Address Of GOD

Where nature meets with humans- Dang. Let feel the GOD. 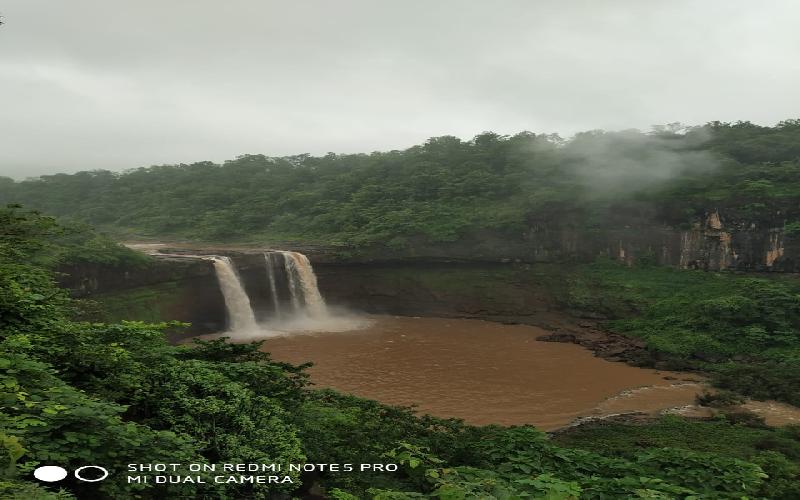 Dang district in India's Gujarat state is having a lot of natural beauty. The article describes about the heart loving places to be seen in Dang. It will take you nearer to the GOD.

Whenever you think that you want to travel through the nature, you want to meet the almighty, you want to cool your eyes with natural greeneries, obviously you will decide to go Kashmir or Himachal Pradesh or Kerala. But you need not to go so far, there is a district in India- Gujarat- Dang that feels you like you are sitting in the lap of the nature.

While we are talking about some numbers, we find that the male:female ratio is 1000:1007 in Dang and the literary rate is
76.8% and about 98% people are Scheduled Tribe.

Let come to the main topic , the natural beauty. When you just enter to the district, you will realise just by your naked eyes that yeah I come nearer to the nature.

You will find that from the jungles of concrete, you are going to nearer to the nature. You will find different kinds of trees everywhere that you have not seen yet in your life. The Purna Wildlife Sanctuary and Ratanmahal Wildlife Sanctuary contains a lot amount of "Saag Tree" , mainly Indian Giant Squirrels and Bengal Tiger. District plays a lot of contribution in maintaining biodiversity. The voice of brooks passing give a great pleasure and peace to your soul. The waterfalls of Giramal and Gira will widen your eyes and you will observe the great architecture of GOD.

The only hill station of Gujarat-Saputara lies in Dang district. Even the roads give you a plenty of excitements and when you reach to Saputara, the weather increase your excitements in such an extent that there will be no limits of your happiness. The clouds passing from your body, the touch of wind, green-green plants, ancient culture, wooden items, beautiful lake and the traditional food lead to the ample amount of satisfaction. Fresh air circulate throughout your body and make you cool.

Talking about the culture of Dang district, in the race of being modern, the Dang is yet maintaining its culture and heritage. The traditional wears , traditional foods, traditional language, traditional methods of farming, traditional atmosphere filling witness of that. People of Dang district are so corresponding, calm and nature lover. You will not feel that you come far from home, they will just give you feeling like our own family members.

In last, I would like to say that if you have not seen Dang yet, you had not seen anything in the world. You should travel through whole district at least once in your life.

TAGS : dang saputara gira guajrat india culture heritage
Let us know how you like this article. Like it and Rate it below.
239 5
2
Thanks for rating this article
5 stars - by 2 user(s) 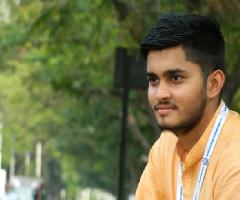 I am a Veterinarian...I like Writing Poems and Articles... 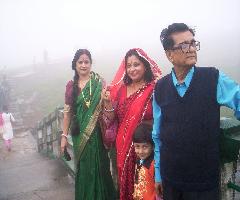 In India nature had created certain bewildering beauty having unique features. The state Meghalaya is a place where the clouds play with the hills and the natural habitats.