The Venomous Revolutionary Hero of the Philippines 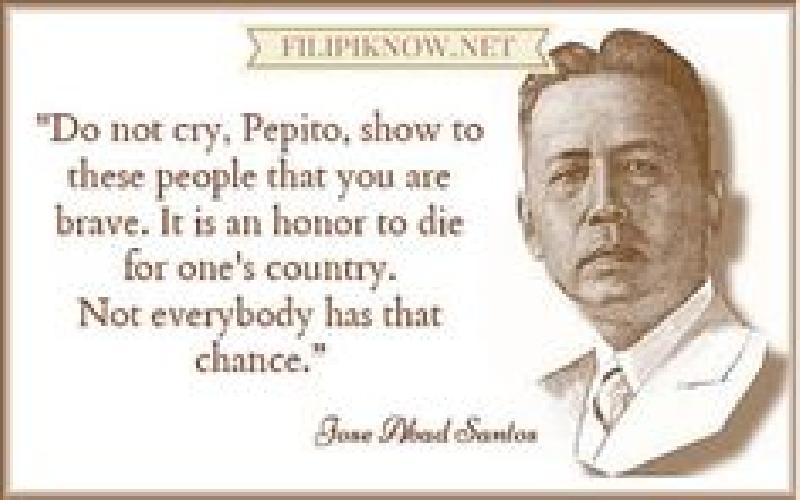 Do you know the Filipino revolutionary hero who was dubbed as “Vibora” (Viper) during the Spanish and American wars in the Philippines because of his heroic bravery in fighting for the freedom of our country?

Born on October 20, 1866 in Batac, Ilocos Norte, Ricante was appointed in the Tejeros Convention on March 1897 as a General of the Filipino Revolutionary Army; which is today's modern society is called as the Philippine Army.

Ricarte is one of Andres Bonifacio’s most trusted revolutionary general who fought against the Spanish rule. But when Bonifacio died and General Emilio Aguinaldo return to the Philippines from exile in Hong Kong, Ricante joined forces with him and continue the battle against the Spanish, American occupation as well as the Japanese occupation in the country.

Not unlike the other revolutionary leaders who revoke their and sworn their alliance to the US government, Ricante stand to his nationalism even if he was imprisoned from 1904 to 1910 and then was exiled in Hong Kong. Ricante stick to his nationalistic ideals all the way up to his death during the Japanese era in the Philippines.

From Hong Kong, Ricante goes to Japan to which he stayed and make his residency. When the Commonwealth Republic was founded in 1935 to which Manuel L. Quezon was elected as president of the country, Ricante was apparently offered for a position in the government.

But Ricante turned down the offer because he believes that taking the offer and work for the government means to put his alliance to the US.

And when the 2nd World War erupted in the Philippines, Ricante return to the Philippines to again fight for the country’s freedom, this time, against Japan. But because of his old age, it became difficult for Ricante to fight and live the life of a freedom fighter. Ricante made his base camp in the mountains of Kalinga, Mountain province. In this mountain that Ricante died because of sickness that struck him in July of 1945.

It was said that despite the offer of Japan to extract Ricante out of the Philippines so that he will not be caught by the Japanese soldiers in the Philippines, Ricante never took the offer but rather choose to stay in his motherland until the remaining breath of his life.

In 1978, Ricante’s remains was transferred to the “Libingan ng mga Bayani” (Heroes Burial Ground) in Fort Bonifacio. A monument was erected in his hometown in Batac as well as in Yokohama, Japan.

Netaji Subhash Chandra Bose Was A Hero Of Heroes.

The article speaks about the love for the country of Netaji Subhash Chandra Bose. The country has forgotten him.