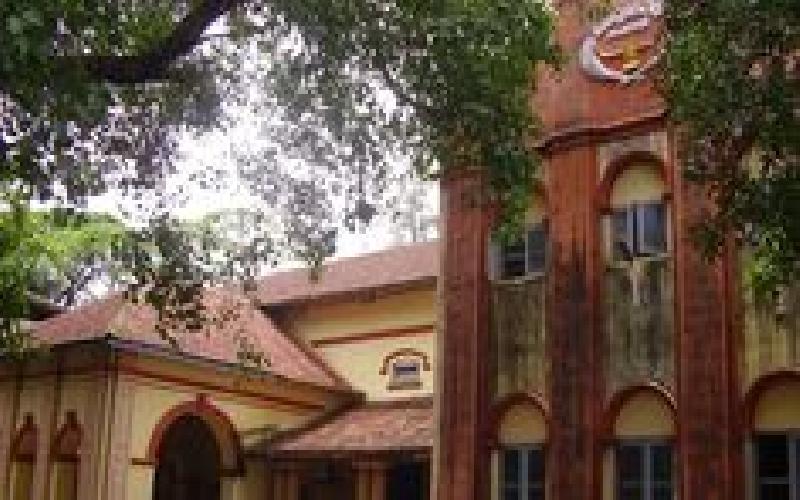 Read about the major cultural organisations of Kerala here. They make some unparallelled contributions to the culture of the state.

The state of Kerala has a rich cultural heritage. A number of foundations are working in the state for the cultural nourishment in the state. Read about the most important ones of them here.

The academy was inaugurated on 15 October 1956 by Chithira Thirunal Balarama Varma at Thiruvananthapuram. In 1957, the headquarters were shifted to Thrissur, which is known as the cultural capital of the state. The first president of the institute was Sardar K M Panicker. The academy's goals include the growth and furtherance of Malayalam language and literature.

Malayalam Literary Survey, Sahityalokam and Sahitya Chakravalam are the periodicals published by the academy.

The institute is situated at Aranmula in Pathanamthitta district. It aims to conserve and improve the traditional architecture of Kerala. It was inaugurated on 17 November 1993. The institute offers many courses as well.

Situated at Kannur, this academy was founded in 1995. The institue works for the promotion of folk arts in Kerala.

This institute, founded in 1975, works for the stimulation of Malayalam film industry. It has a studio complex associated with it, named Chitranjali, which was inaugurated in 1980.

Aimed at the innovations in dance, this institute works under the ministry of culture. It was founded at Thiruvananthapuram in 1995. It is named after Gopinath, who formed the popular dance Kerala Natanam. There is also a dance museum associated with the establishment.

Founded in 1988, this institution is the only of its kind in India. The International Film Festival of Kerala (IFFK) is organised by the institute. It also decides the winners of Kerala State Film Awards and JC Daniel Award, the most prestigious film award in the state.

It came into existence in 1968. The first director of the institute was NV Krishna Warrier. It was conceived to publish university textbooks and other old and historically important works in Malayalam. It is situated at Thiruvananthapuram. Vijnana Kairali is the journal published by the foundation.

It was inaugurated by erstwhile prime minister Jawaharlal Nehru. The academy works to encourage the progress of classical music and theatre movement in Kerala.

Founded by great poet Vallathol Narayana Menon, Kerala Kalamandala is the primary institute that gives coaching in many art forms in Kerala. It is a deemed university now. Kalamandalam is situated at Cheruthuruthy in Thrissur.

TAGS : kerala kerala culture
Let us know how you like this article. Like it and Rate it below.
1.84K 0
0
Thanks for rating this article
0 stars - by 0 user(s)

Sri Aurobindo was one of the most influential figures in the History of India. Read mor about him here..