Defining the Meaning of Tundra

What do you mean by Tundra? 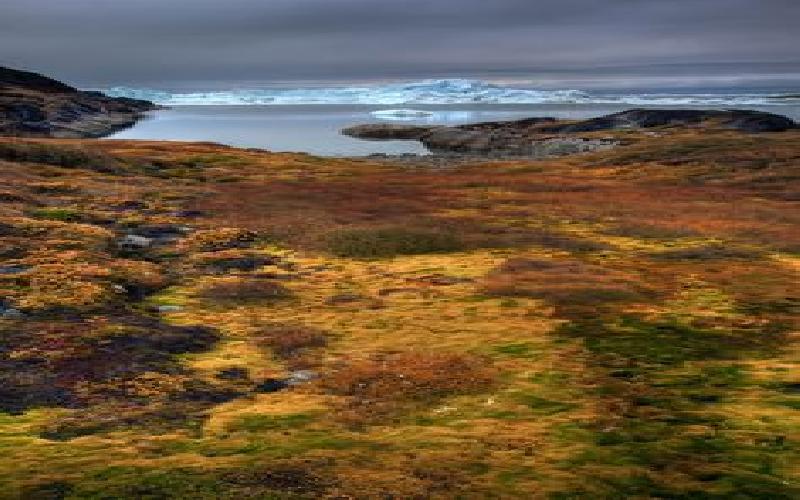 The tundra is one of the earth's most unforgiving region to live in. Only few living things had made it a home. But ever wonding why it lives on this reputation?

When you heard the word “tundra”, what comes to your mind? For reader who lived in four-seasoned countries, you may already know the meaning of this. But for many, who don’t have the winter season, hearing the word “tundra” might have a different meaning or do not have a clue what it really means.

The term “tundra” refers to the “barren land” or “hostile territory” which comes from a Finnish language. The general characteristic of a tundra is that a barren, treeless large iced area of the Arctic region. It is virtually unlivable by humans or very unpleasant to live in. There were no trees exists because it has a very low temperature in winter, while its summer temperature only averages to about 50 degrees F. The tundra also receives very little amount of rain while the wind is exceptionally strong all year round.

Because of the tundra’s unforgiving climate, one would say that no creatures or living things will thrive to grow or live in it.

And despite these unforgiving conditions, there are actually various life forms that make the tundra their home. Some of the world’s most adaptable living things had survived the harsh condition of the tundra. At first, plants such as the lichens, form crusts on the rock’s surfaces; while mosses will fill the cracks on the rocks to which they find their way to the coarse gravel below. There are also grasses and grass-like herbs and some low lying shrubs find its way and grow in the tundra. But most of the plants and animals live in the tundra the whole year round.

The polar bear is one animal who had found its way how to live in the tundra. There are also few species of other animals such as the lemmings and musk ox. Large number of migratory birds comes to the tundra during breeding season. The main reason of this is that during a tundra summer, there are very long daylight and vast number of marine life such as fish to which these bird can feed on and are also enough for their young to feed. Many flocks of ducks, geese and plovers come to breed in the tundra during the summer season.

TAGS : tundra summer tundra’s unforgiving climate world’s most adaptable living things hostile territory what is a tundra?
Let us know how you like this article. Like it and Rate it below.
182 0
0
Thanks for rating this article
0 stars - by 0 user(s) 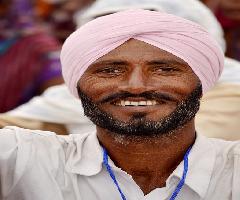 Sikh Names And Their Meaning

Sikhism evolved in India as a sect among Hindus that gradually attained a distinct identity. An analysis of Sikh names throws up interesting observations about the manner in which societies and communities evolve over time.