The British Raj; Its Benefits and Advantages

The Positives of British Raj in India 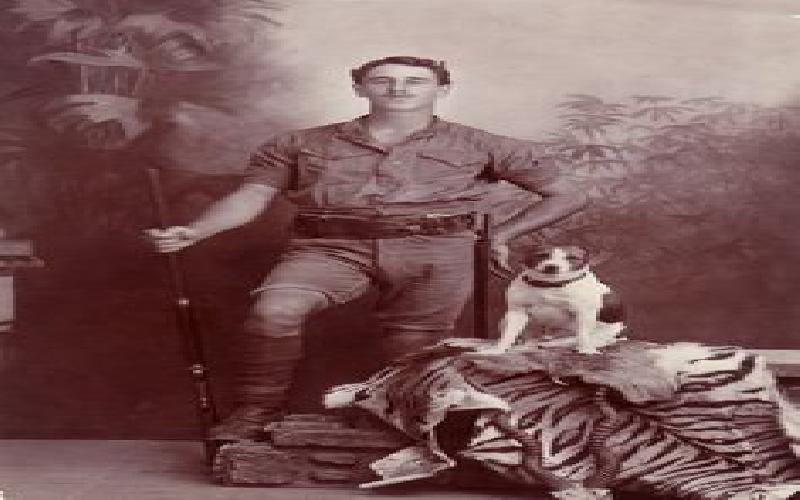 The British came to India as traders in the seventeenth century. But from trading they soon became the imperial rulers of the sub-continent. India became a jewel in the British crown. Are you interesteded to know how British rule has benefitted India? Read the underlying article to know about it in detail.

The British came to India as traders in the seventeenth century. But from trading they soon became the imperial rulers of the sub-continent. India became a jewel in the British crown.

Beginning of the Raj
The Battle of Plessey in 1757 marked the start of the British Raj which endured for almost 200 years till 1947. Many Indians are of the opinion that the Raj brought little good to the country. They opine that the British milked India dry for their benefit and left only by compulsion. Perhaps it is true to an extant but the Raj ushered in benefits that have survived the passage of time.

Benefits of the Raj
When the British came to India the Hindus were an oppressed lot.

In addition they were compelled to pay the jizya tax. The fact is that the Hindus were second class citizens in their own land and the Muslim rulers who came from Central Asia ruled with an iron hand. Muslim rule was marked by mass conversions to Islam and destruction of Hindu temples.
The British Raj placed the Hindus on an equal footing with the Muslims and they were no longer second class citizens. The Hindus could now profess their religion and worship their Gods. The Jizyia tax was abolished. The Hindus also developed far more than the Muslims in the fields of education and commerce.

Reforms by the British
Hindu religion had fallen prey to obscure and abhorrent practices. Thus practices like child marriage, sati (burning of the wife on the husband's pyre), untouchability and thuggery (Dacoity) had spread. The Raj took on these evils headlong and wiped them from the map of Hindustan. The Raj also ushered in a period when law and order was restored and the people could live and work freely.
Many Englishmen came to India with zeal, mission and love. They helped in the task of preserving the ancient Indian heritage. Thus the famous temples of Khujaraho and creation of the infrastructure for development like roads and railway were created. These benefited the people in a big way.
The Raj gave to India a frame work of a civil administration and a unified army. India slowly moved forward under the Raj.
There is no doubt that the English were the rulers and lived a royal life. But from the tea gardens of Assam to the cotton mills of Ahmadabad the mark of development can be traced to the Raj.
Lastly the Raj brought in the concept of India as one nation. This had never happened before, as even the empires of Asoka and Aurangzeb never covered the entire nation.
With the advent of the twenty-first century a look back to the period of British rule will show it as a romantic period.

TAGS : Benefits of british rule reforms by british English rulers preserving indian heritage good things about british raj positives of british rule
Let us know how you like this article. Like it and Rate it below.
1.07K 1
2
Thanks for rating this article
4 stars - by 2 user(s)

Advantages And Disadvantages Of The Philippines Geograp

Philippines is very strategically located archipelago country. As such it comes with its own set of geographical advantages and disadvantages.