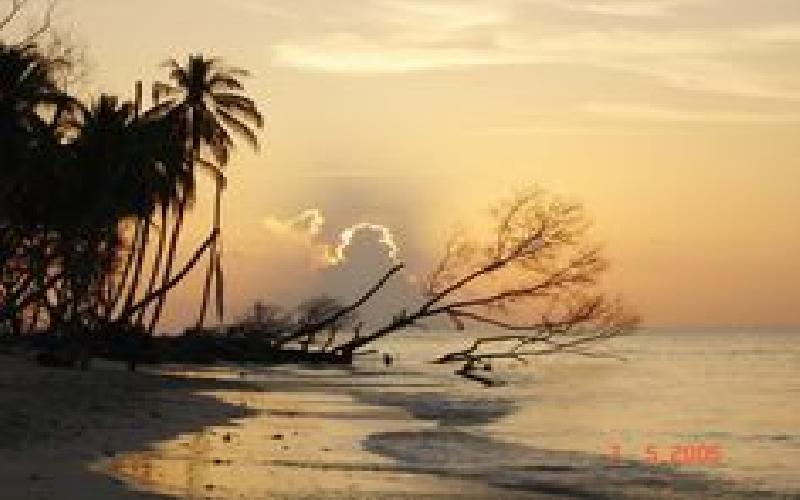 Andaman Island is famous for its tourist traffic. There are many tourist spots to visit and one of them is Car Nicobar. Read the below article to know about it in detail.

Port Blair and the Andaman islands is well known and a lot of tourist traffic is generated.Port Blair is also connected by direct flights from Kolkutta and Chennai by all the Major Indian air lines. Both these cities are in turn connected to all places in India as well as the world. But though visiting Port Blair, not many venture to visit Car Nicobar Island.
Car Nicobar is a small island south of Port Blair and houses a tribal population of about 50,000. The island is located in the Bay of Bengal and also is home to an important airbase of the Indian Air Force. The island has a circumference of about 50 kilometers and can be traversed by a road.Incidentally this road was built by the Japanese during the occupation of the island by them in 1943.
You can reach Car Nicobar by boat from Port Blair and the boat journey takes about 16 hours. There is a regular ferry service between Port Blair and car Nicobar.

The island itself is a lush tropical island with thick forest cover and excellent beaches. One can easily spend a day or two exploring the island and the natural flora that abounds there. But do not venture into the thick jungles as it is home to many Pythons snake species.
The island is inhabited by a tribal population who appear to have some ethinicity with the Burmese and wear similar dress. In case visting Car Nicobar you can stay at the CPWD guest house as well as a tourist lodge. You can also request permission to stay in the Air Force officers mess. The Island is totally supplied from Port Blair, but you can buy some local trinkets. A visit to the island can be a rewarding experience and you can savor the diversity of India. I have been to the island at least 3 times and have always come back wonderstuck at its natural beauty. But bear in mind that a permit is required to visit Car Nicobar which can be issued from Port Blair.

Car Nicobar  faced the onslought of the Tsunami and there was much loss of life and property, but the island has recovered dramatically and no trace of teh disaster is visible.

TAGS : Car Nicobar Andaman islands Andaman Archipelago port blair
Let us know how you like this article. Like it and Rate it below.
806 0
0
Thanks for rating this article
0 stars - by 0 user(s)

Adoption Of The Shalwar Kameez By The Pathans And The A

The Pathans adopted the Shalwar Kameez during the battles with the Sikhs in the 19th century. The underlying article discusses how both Pathans and afghans adopted this dresscode.. 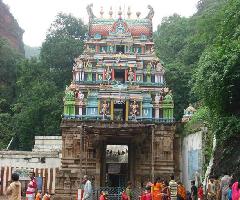 Planning for a trip near Kurnool, then choose this plan. There are many holy places to see and get blessed near Kurnool.