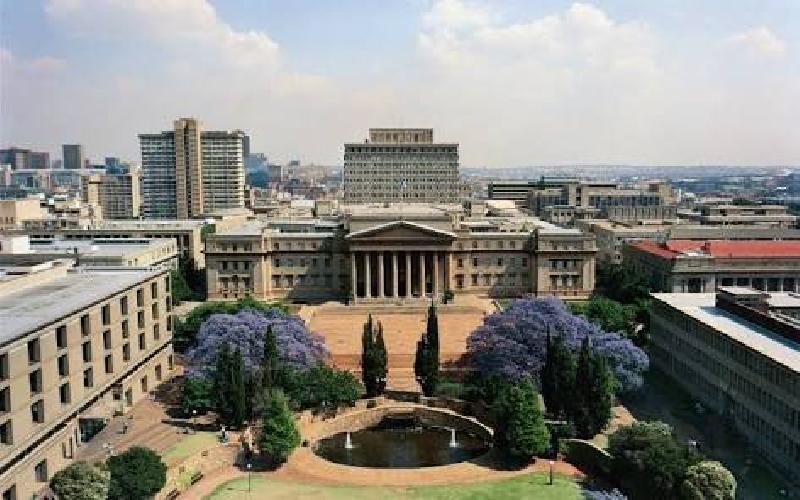 Are you searching for a beautiful city to travel in Africa? Here's an offer to a glittering and shinning golden metropolis that stands in the global south.

For about five decades, South Africa has been forcibly set up under the ruling of apartheid policies. Johannesburg, containing the largest reservoir of gold bars in the world were mainly controlled under this law. The country was having a difficult time to evolve but not until it was already abolished in 1991. From then on, many urban areas like Johannesburg progressively transformed into a place of economic prosperity and expanded tourism. The city's condition then motivated its people to build a landmark  as a symbol of Johannesburg's cultural, historical and global identity. It is called 'Witwatersrand'- ridge that serves as a watershed (the dividing line between adjacent river systems) on which the city stands.

Here are some of the glimpses when visiting the  'Witwatersrand' city.

Famous attractions in the city

TAGS : johannesburg south africa africana museum lion parkplaza fountaincarlton hotel carlton center golden metropolis gold gold mines
Let us know how you like this article. Like it and Rate it below.
420 0
0
Thanks for rating this article
0 stars - by 0 user(s) 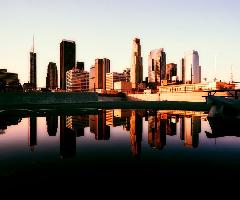 Visiting The Mighty Beaches Of Alibaug In Maharashtra

I visited Alibaug with bunch of my best friends for a good trip, and it was so good. Stay tuned for this experience.