The Mystique Land of Sikkim 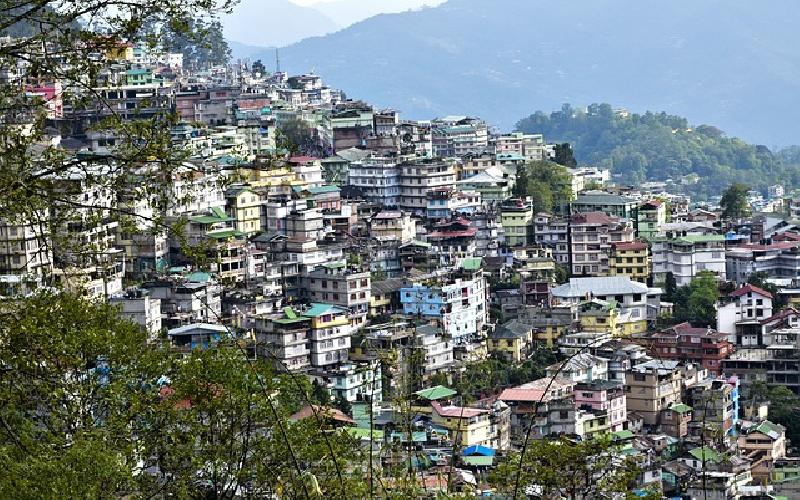 Visit Sikkim to explore the various mystique aspects of this hidden land. Read the below article to know about sikkim in detail.

An emerald in the remote North Eastern part of India, Sikkim is a land full of diversity. Not only can you explore the various trekking trails here but can also invoke your religious passion by visiting monasteries which will offer you a glimpse into Buddhist trails in the region.

If you are a trekking enthusiast nothing would be better than planning a trekking trail to Sandakfu peak which is considered to be the highest in the region. The peak located at an altitude of over 11,000 feet will offer you views of kanchendzonga and a great opportunity to be one with nature. Alternatively, you can also consider trekking through Goecha La which is considered to be among the highest mountain passes in Sikkim. The complete trail is spread over a time of one week and you can see the bloom of Rhododendron if you happen to be in the area in the month of March.

Another place considered to be a heaven for avid trekkers is the enchanting Yumthang Valley which is located in North Sikkim. You can see different varieties of Rhododendron in full bloom as well try skiing first hand during the winter months.

If invoking your religious side is on your mind, begin by a visit to the famed Rumtek Monastery which is considered to be one of the most important monasteries in the region.

The serene calmness and the tranquil surroundings of the monastery will leave you bewildered for sure. Another monastery which should be on your wish list, if you happen to be in Sikkim would be the Phodong Monastery which is located in the vicinity of Gangtok, the capital city of Sikkim. Build in the 18th century; the monastery is one of the most important monasteries of Kagyu sect of Buddhism.

Sikkim is accessible by road and air route. Flights to Gangtok operate from New Delhi and also from other major cities of India as also from various parts of North Eastern states. Any season is ideal to plan a visit to Sikkim and once you come to this unique land, you will never wish to return. If you are still thinking about planning a visit to Sikkim, the time has come. Pack your bags and head to this unique land in North East India. The visit will be a treasure for you to explore and see new things and places.

TAGS : sikkim travel sikkim tourism visit sikkim
Let us know how you like this article. Like it and Rate it below.
42 0
0
Thanks for rating this article
0 stars - by 0 user(s)

New Zealand's Kiwirail offers three Scenic Journeys by train. These cover large expanses of the North and South Islands and are enjoyed by locals and tourists alike..

Darjeeling is the home of the Gurkhas. Earlier it was a part of Nepal, but it had to cede Darjeeling to the English after losing the war with them.