The Clock Tower- a Symbol of Piatra Neamt 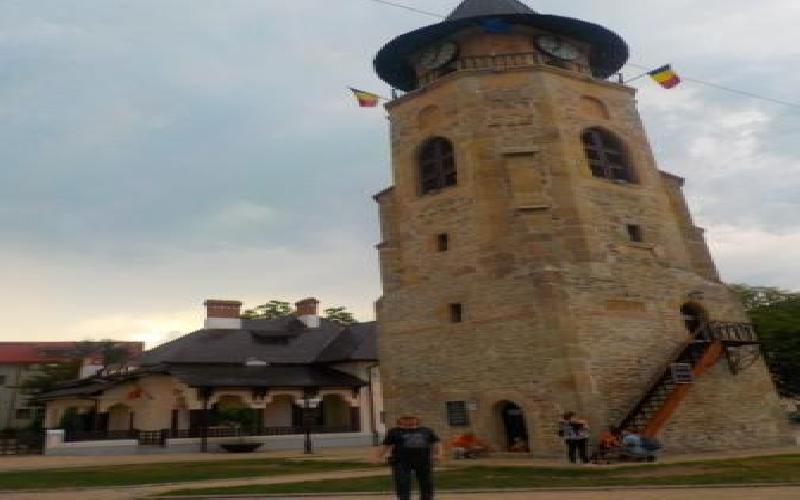 A clock tower situated in the historical center of a Romanian city is still in great shape five centuries after its inauguration.

One of the aspects which impress me whenever I visit the stunningly beautiful city of Piatra Neamt, the capital of the Neamt County from Moldavia, the Romanian region where I live, is represented by its clock tower which rises high and proud in the historical center of the city. It was built in 1499 as the bell  tower of  St. John church , another cultural treasure of the city, during the reign of Stephen the Great, and for this reason it is also called “Stephen the Great’s Tower.”

During the 5 centuries which passed since its inauguration, the tower has been very well preserved, and in addition to its religious function it also served as an observation tower which allowed the guards to watch the roads leading to the surrounding areas. A clock has first been added in 1861, and after several repairs and replacements, the current clock has been functioning since 2006.

When you stand next to the tower it’s impossible not to feel overwhelmed and stunned by the greatness and solidity of this construction. Once the highest building in the city, it no longer has this position, but still it’s more impressive than all the higher modern buildings of the city, and it remarkably needed no major modifications since it was built. Unlike the famous Neamt Citadel and other Moldavian sites with went through hard times and had their share of tragedy and destruction, the clock tower from the Neamt County has been protected from invaders.  It is a historical and cultural landmark of Piatra Neamt that has stood the test of time and I’m convinced that it will keep on watching over the Moldavian city for centuries to come!

TAGS : Romania clock tower high building historical landmark
Let us know how you like this article. Like it and Rate it below.
269 2
0
Thanks for rating this article
0 stars - by 0 user(s)

Read about the major reformist movements in India here. They are the reason for abolishing many outdated systems here.. 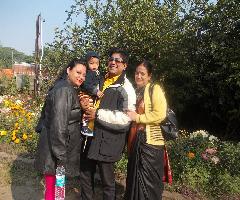