Port Blair in Andaman has more natural diversity than Pattaya in Thailand.

Port Blair is more diverse with nature than Pattaya. 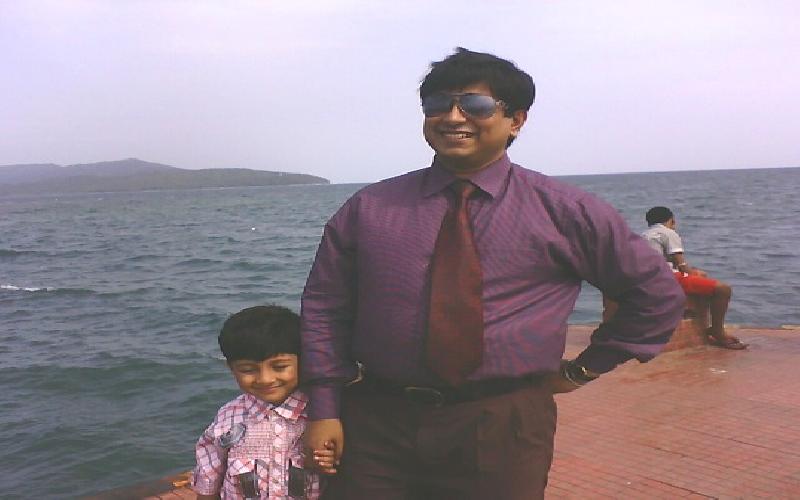 The article speaks about the difference of natural diversity between Port Blair in Andaman and Nicobar Islands and Pattaya in Thailand.

In respect of the different beach destinations in South Asia, Andaman and Nicobar Islands is the best sea destination in India. Thailand is another good destination for international travelers.

If the landscape of Port Blair is compared with Pattaya it will be seen that Port Blair has a much more diverse landscape than Pattaya. Firstly Port Blair is the largest island of Andaman and Nicobar Islands. Now it has the Andaman Sea on one side and the Indian Ocean on the other side. There are different beaches within the city itself and also ports.

In comparison Pattaya is a full –fledged urbanized city. The South China Sea is in one side.

But just like an island it is not surrounded by the water bodies from every sides.

Port Blair has many different attractions. Firstly the Gandhi Park or children’s amusement park is an awesome place to visit. The sea- shores and the banks of the Port make huge impact on the sports facilities created in the park.

The Corbyn’s Cove Beach in Port Blair is a romantic destination. The sunsets in the Corbyn Cove’s Beach are excellent. It is very calm in this time. In November and December the weather is pleasant. As Port Blair is close to the equator the tropical weather remains very pleasant in the winter months. The entire Corbyn’s Cove Beach is full of coconut trees and the breeze of the coconut trees creates a charming impression during sunsets.

If the Pattaya beaches are compared, the South China Sea and Pacific Ocean are much turbulent than Indian Ocean. So the sea waters are not calm. But the white sands in the Pattaya Beach are powder like in nature and very soothing for the skin. Those people who come to do sunbathing get huge satisfaction in spending hours in the sunny beaches of Pattaya.

Both Port Blair and Pattaya are beautiful travel destinations. Pattaya is a bit more expensive than Port Blair. Visitors should find time to visit both the destinations.

TAGS : Port Blair Andaman and Nicobar Islands Pattaya Thailand
Let us know how you like this article. Like it and Rate it below.
1.73K 1
0
Thanks for rating this article
0 stars - by 0 user(s)

Winter is the best time to visit both Port Blair and also Pattaya.