The Korean War Commemorated on the Philippine Currency

The Korean War Commemoration on the Philippine Currency 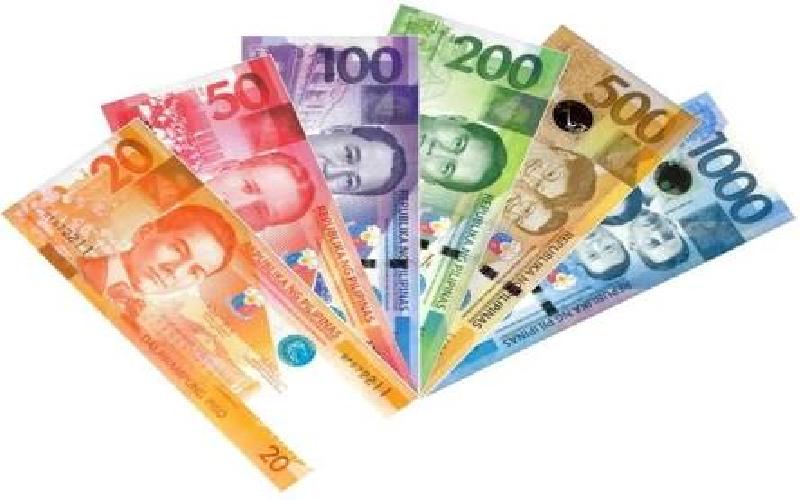 In memory to the Filipino soldier’s contribution that help depend the democracy and way of life of the South Koreans against the attacks by the communist North Korea, can be seen in the back side portion of the 500 pesos bill. The North and South Korea went into a civil war from 1950 – 1953. The P500 bill banknote was first released to the public in 1987.

As mandated by the United Nation, all member countries are mandated to send troops to help other member country who is in need of military help as a result of invasion, civil wars, etc. As a member of the UN, the Philippine Government sent a team of soldiers to the Korean War which was estimated to reach a total of 7,500 individual. This move was called as the Philippine Expeditionary Forces to Korea (PEFTOK).

And in the course of the North and South Korean War, it is reported that there were at least 100 Philippine soldiers who sacrifice their lives in the war including 400 soldiers wounded. The Filipino soldiers also helped in rebuilding and protecting South Korea from 1954 to 1955.

At the back of the P500 bill, you can see the picture of former Senator Benigno “Ninoy” Aquino Jr.

who was at that time one of the Filipino war correspondent who covers the war on Korean soil.

In the bill, you can also see an article that was written by Ninoy pertaining to the war which was intitled “1st Cav knifes though 38th Parallel”.

The 1st Cav is one of the 7 Cavalry Division of the United States who was one of the country who give their support to South Korea against the North Korea who were supported during the war by China and Soviet Union. Aside from this, the 1st Cavalry also help the Philippines during World War II.

But despite such honors, many of us Filipinos probably had forgotten those Filipino soldiers who volunteer to help in maintaining the democracy of South Korea during the Korean War. In fact, we were the first Asian country and the third country in all the UN members who send our troops to Korea.

Of the 7,500 soldiers who went to war in Korea, only about 2,000 are still alive today. And many of them we called “living heroes” are living in poor conditions. And to date, aside from the P500 bill, there were only two other monument erected for these forgotten heroes – The Korean War Memorial Pylon located at the Libingan ng mga Bayani, the other one was the Marikorea Monument in Marikina which was constructed in 2005.

Therefore, the next time you lend your hand to a P500 bill, take time to reflect our nation’s pride by remembering those Filipinos who fought for other country’s freedom.