Who is buried in the Libingan ng mga Bayani? 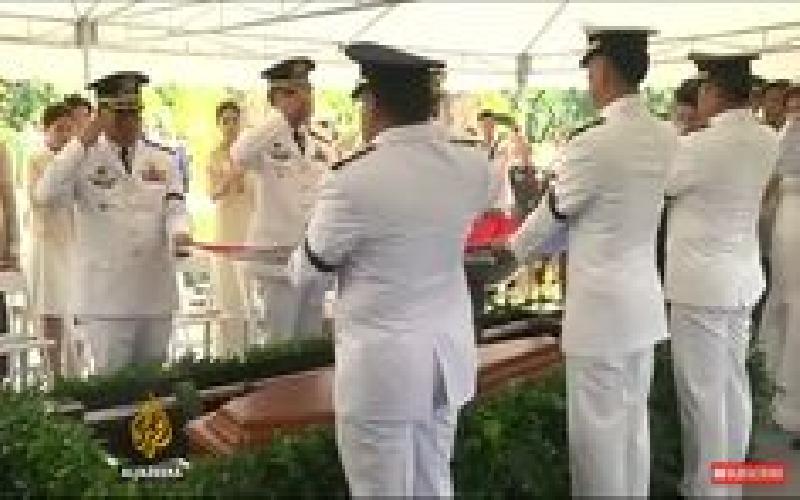 Today, when we heard the word Libingan ng mga Bayani we knew that it is the cemetery where all of our soldiers who fight for our freedom during the World War II rest in peace. But before it was called such name, its former name was called Republic Memorial Cemetery.

The Libingan ng mga Bayani (Heroes Burial Ground) was made on 1947 as a common grave area for all the soldiers (Filipino, Americans and Chinese) who died during the World War II. But did you know that it takes up another 10 years before we officially call it “Libingan ng mga Bayani” in 1957.

But do you know what the original name of Libingan ng mga Bayani was?

During the term of former President Manual Roxas when the “Republic Memorial Cemetery” was constructed to cater all the burial of the heroic soldiers who died in performing their duty. Many of the World War II soldiers who died fighting for our freedom were exhumed from their original grave and were transferred to this new cemetery.

On 1957, under the term of former President Ramon Magsaysay, the name of this cemetery was officially changed to its current name “Libingan ng mga Bayani” (Heroes Burial Ground). The change was made in order to give importance and commemorate all the Filipinos and its allies who sacrifice their lives in order to protect and fight the freedom of our country.

Ten years after, on 1967, when former President Ferdinand Marcos assigned 142 hectares inside the Fort Bonifacio Military Reserve (formerly called as Fort McKinley). This is to provide a larger lot area for our heroes’ burial place.

On 2009, according to the cemetery’s record, there had been a total of 44,027 soldiers who were currently buried in the Libingan ng mga Bayani. Out of this figure, a total of 32,268 soldiers buried were killed during the entire World War II, including those who died in the course of the “Bataan Death March” from Bataan to Capas, Tarlac.

Although, its official name was still “Libingan ng mga Bayani”, the Army Support of the Armed Forces of the Philippines (AFP) named it as “Grave Service Unit (GSU).

And under the AFP Regulations G 161-373 (more commonly known as the “The Allocation of Cemetery Plots at the Libingan ng mga Bayani”) was signed and implemented.

The new rule states that beside the Filipino soldiers who died in performing their duty and the veterans of war, they will now allow some civilians to be buried in the Libingan ng mga Bayani. Tis includes the former Presidents of the Philippines, Secretary of National Defense, AFP Chief of Staff, Dignitaries, Statesmen, National Artists, and other personalities as long as they are permitted by the current president of the Philippines, the Congress, or the Defense Secretary. 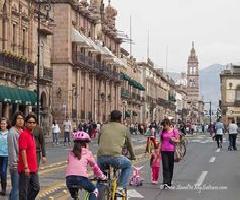