Nuclear Fisson and the Nazis

Why Anti-seminism prevented a German A bomb 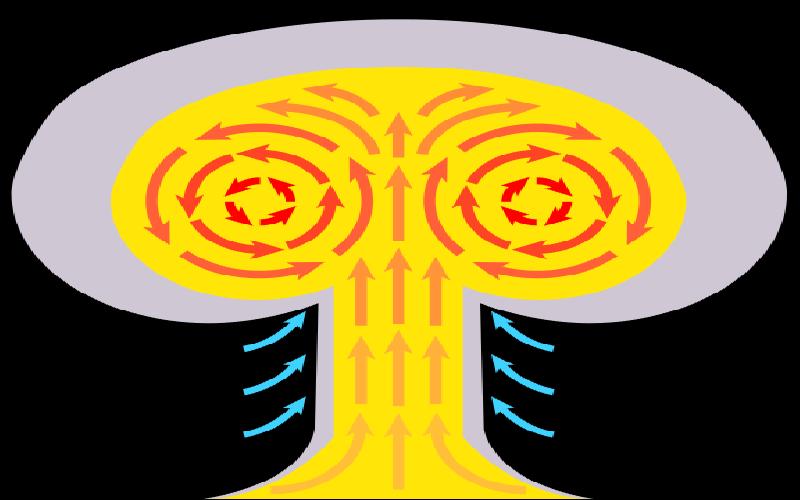 The Allies were convinced that Hitler would have enough scientists capable of developing atomic weapons. It sped up their efforts to get a bomb first.

Whilst Ernest Rutherford had identified the different particles of the atom in the early years of the 20th century slow progress had been made in harnessing atomic power. Though scientists were finding ways to generate nuclear energy for civil purposes they were also aware that nuclear power could be used for military purposes.

The outbreak of the Second World War added impetus for the development of nuclear fission. The British and later the Americans were actively seeking to make an atomic bomb. They were doing so as it was thought the Germans were doing the same.

Nuclear fission was developed ahead of fusion as it was simpler to achieve in a shorter amount of time. Four Germans between inadvertently discovered fission in different experiments in 1938. Otto Hahn and Fritz Strassmann continued working in Germany.

Whilst Lise Meitner and her nephew Otto Frisch perfected nuclear fission in Sweden. The latter two had left Germany due to the persecution of the Jews. Perhaps if all four had worked together Hitler might have had an atomic bomb and won the war. Hitler though would not have wanted to make use of their expertise.

They did send reports of their find to Columbia University, whose scientists would play a role in harnessing the power of nuclear fission, and therefore the bomb. Ironically the Germans never got anywhere making nuclear weapons of their own. Yet the Anglo American efforts to make the bomb did give President Harry Truman the nuclear option to end the war against the Japanese in August 1945. The dropping of two bombs forced the Japanese government into a much earlier surrender.

Levy J (2015) History's Greatest Discoveries and the people that made them, New Burlington Books, London

TAGS : A bomb nuclear fission Hitler Britain US Second World War Japan Jews Germany
Let us know how you like this article. Like it and Rate it below.
119 0
0
Thanks for rating this article
0 stars - by 0 user(s)

Comparison Of Hills Of Ooty With Hills Of Genting Highl

Ooty is situated in Nilgiri Hills in South India. It is as romantic as the green mountains of Genting Highlands in Malaysia. 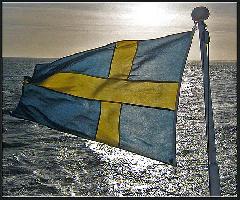