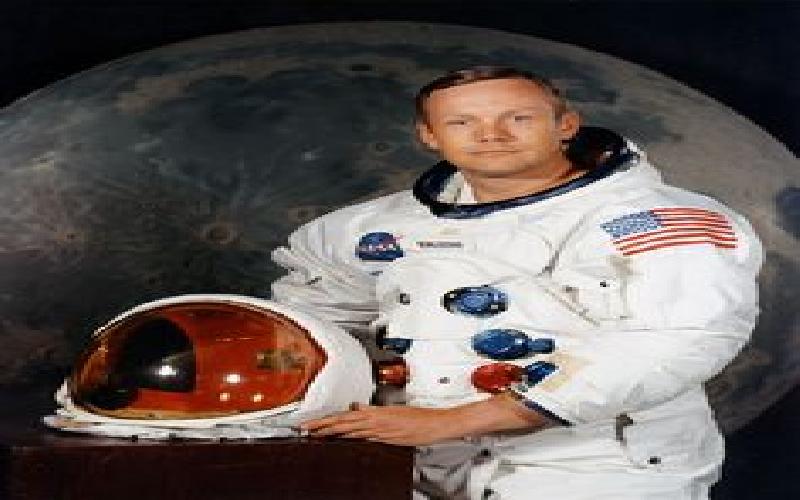 These are some of the major achievements in the course of history. A few persons did the impossible feats and proved the word has no meaning. Read more here.

The First Circumnavigation of World

The Portugese naval commander Ferdinand Magellan was the first person in the world to circumnavigate the globe. Even though he died midway, his crew finished the voyage.

Magellan and his crew were in attempt to find a path to Indonesian islands along the West. They started their journey on 20 September 1519 from Spain in five ships. They first travelled to South America through Atlantic Ocean and then to the West through the Pacific, which was named by Magellan himself. After 98 days of travel, they reached Philippines. Magellan was killed in an altercation with the natives there.

His crew decided to continue the voyage as two groups.

The sceond one, consisting of 17 people led by Juan Delcano returned to Spain, recording a first in the history.

The first persons to reach the North Pole were US citizens Robert Pierie and Mathew Henson. They reached the pole on 6th April 1909. It triggered some controversies as an explorer named Frederick Cook had claimed to have been the first to reach the North pole. But National Geographic Soceity recognised Pierry as the first to achieve the fete.

The first to reach South Pole was Roald Amundsen from Norway. His initial goal was to travel to North pole but he changed plans when the news of Perry's expedition came out. On 14 December 1911, Amundsen and his group reached the South Pole. They planted a flag and left a note there.

Mount Everest was discovered to be the tallest point of Earth in 1852. It was conquered 101 years later, on 29 May 1953, when Tensing Norgay from Nepal and Edmund Hilary from New Zeland reached at the top of the peak. They spent 15 minutes there. It was a culmination of various adventures they had been undertaking with other 8 mountaneers and 5 Sherpas.

The first persons to reach the Monn were US astronauts Neil Armstrong and Edwin Aldryn in 1969. They set foon on the moon on 20 July. The spacecraft that took them to the moon was Appolo-11. There was another astronaut with them, Michael Collins. But he didn't leave the craft.

TAGS : worlld history science history explorations historical achievements
Let us know how you like this article. Like it and Rate it below.
166 0
0
Thanks for rating this article
0 stars - by 0 user(s)