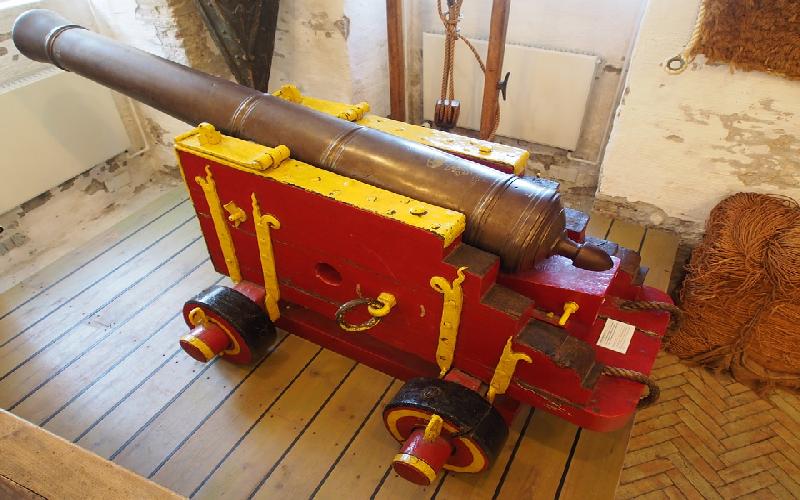 Three cannons have been retrieved from the Medeterrerean coast in Western Israel and throw light on the warfare of that period.

Haifa is an Israeli port. Three shipwrecked cannons have been retrieved from this place which makes interesting reading.  Experts have now concluded that these canons made of brass are dated 16th-century products. They probably belonged to Jewish pirates, corsairs, and crusaders who roamed the Mediterranean.

Times of Israel has reported that the cannons were probably part of the armory of a European ship that was wrecked during the 16th/17 century. Two of the cannons are 11 ft. long and the third is 9 ft. They are elaborately decorated and cast in bronze.

Their bases are made of wood.  Research by Dr. Dana Ashkenazi from Tel Aviv University has traced the origin of the cannons to Venice. At that time the Venetians had the technical knowledge to cast bronze barrels for ships guns. The guns are now displayed in the museum and throw interesting light on the state of naval warfare in that era. The conditions of the cannon including the wooden base are in good condition and show the excellent workmanship of the Venetians.

The canons may have belonged to Jewish pirates who operated against the Ottoman Empire which was omnipotent at that time.  Incidentally, the best-known pirate at that time in the Eastern Mediterrerian was known as Sinao o Judeo (Sinan the Jew). The cannons may be part of weaponry on his ships. Cannons have been the main weapons of offense and defense of ships for centuries. Each canon is part of history and needs to be preserved for posterity.

TAGS : cannons warships pirates
Let us know how you like this article. Like it and Rate it below.
41 2
0
Thanks for rating this article
0 stars - by 0 user(s) 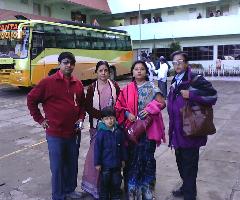 Visitors can admire all the travel destinations in Ooty. The 22 acre long botanical garden in Ooty is a very romantic spot.