The Last Katipunero of Candon 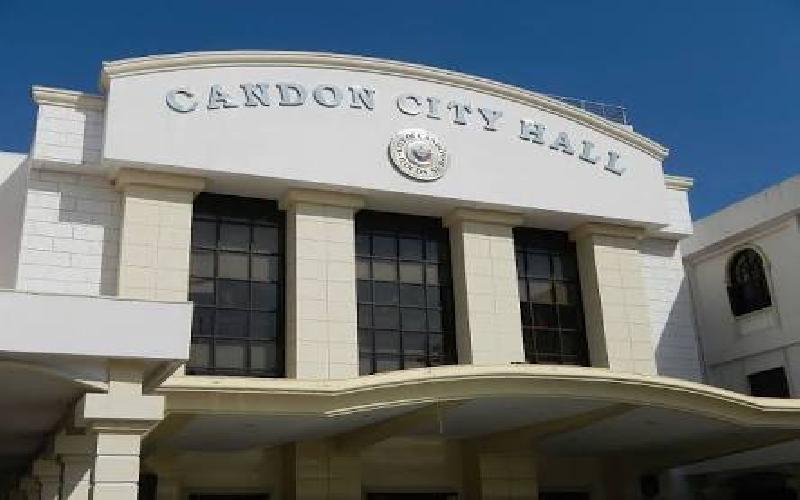 Did you know the Filipino who was considered as the “last rebel” by the people of Candon, Ilocos Sur who founded a faction of the Katipunan in the province who was called as the “Estrella del Sur” (The Star of North)”?

Even though he came from a prominent and rich family, Federico Isabelo Abaya chooses to join the revolutionary arm of Andres Bonifacio and founded the faction of the Katipunan in Ilocos. Along with Abaya to create the Katipunan faction in Ilocos province were his friends namely Fernando Guirnalda, Pio Madarang, Toribio Abaya, Nazario Gray, and Francisco Guirnalda.  Abaya and his friends had founded a Katipunan faction to which they named as “Espiritu de Candon”. While Bonifacio's "KKK" movement faught in Manila area, Abaya's group faught the same in the north.

The same as what Bonifacio’s group did in Manila in August 1896 which is unexpectedly made the revolt because they had been compromised and unmasked by the Spaniards about their revolutionary group , Abaya’s revolutionary faction was also known to the Spaniards at the early stage against the invaders on March of 1898.

On March 0f 1898 when Gray was arrested by the Spanish soldiers and was brutally ask to denounced the new group that was founded in Ilocos. The sad news about Gray’s capture was known to Abaya’s group.

Because they knew that they will be the next target, Abaya suddenly organized his group. And in just several days past after the capture of Gray, on March 25, 1898, Abaya’s group advances and attacked the army camp of the Spaniards were they had captured.

Today we know this in our history books as the “Ikkis ti Kandon") or “The Cry of Candon”). This becomes the start of the revolutionary efforts of the Filipinos in Candon against the Spaniards. Abaya then declared the town of Candon as a free Republic of Candon.

Abaya’s group only took several days of control of the town of Candon because there were more Spaniash soldier reinforcement who brings more firepower. And before they escape to the forest of Candon, Abaya’s group had executed all their prisoners including a priest.

Abaya’s group run to the forest and made camp there. While in the forest, Abaya’s group continue their struggle against the foreigner until the time came when Spain made a treaty with America to give way its occupation to the Philippines to America.

TAGS : The Cry of Candon Estrella del Sur Spanish soldiers revolutionary group Federico Isabelo Abaya American soldiers Candon Ilocos
Let us know how you like this article. Like it and Rate it below.
608 0
1
Thanks for rating this article
5 stars - by 1 user(s)