Interesting Facts of Qin, the First Emperor of China 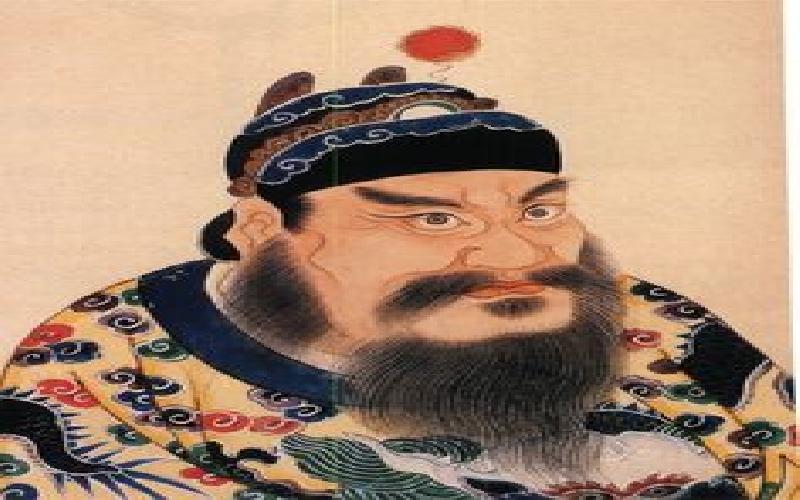 Read the underlying article to know some of the interesting facts about China's Emperor, Qin Shi Huang

Qin Shi Huang, widely known as Emperor Qin was the first emperor of China. He was famous for his heartless policies, strong military power, merciless determination, great achievements and valuable legacy. Here are some interesting facts of Emperor Qin.

Emperor Qin’s was born as Zha Zheng.There was an unconfirmed rumor that Qin was not a legitimate son of the king. The rumor said that his mother had an affair with a man named Lu Buwei, Qin’s biological father.

Qin was crowned at the age of 13. Afterwards, he put his mother in a house arrest in order to secure his position and sent Lu Buwei into exile until their deaths.

Qin’s ambition was to bring all kingdoms in China under his foot.To enlarge his military troop, Qin took young boys from villages by force.

A soldier in Qin’s army must kill at least one enemy during a battle. The soldier must decapitate the heads of those he killed to be presented to Qin as proof.

Failure to do this will cost the soldier’s life. The bigger the number of heads delivered by a soldier, the higher his rank will be.

Qin defeated six states. The people of the defeated states were forced to work as slaves or join the army.Qin finally unified China in 221 BC.

During his reign, Qin introduced economic reform. He created a uniform system of measurement and established a single accepted currency. Peoples were assigned particular jobs such as farmers or traders that must be delivered in specific ways. Failure to do the assigned work will end up in death penalty or worse, slavery.

Qin also abolished the feudal system. Land was no longer owned by lords but under the direct control of central government. Appointment for a post in a government office was based on merit not hereditary rights.

Qin allowed only his ideology called “legalism” to be followed by his people. Other philosophical thoughts including Confucianism were forbidden.

To maintain stability, Qin enforced his people to spy on each other. Rewards will be given to those who turn in lawbreakers.

Qin constructed Linggu Canal to connect two major waterways used for transporting supplies to his army as well as other massive roads, irrigation systems and bridges projects to encourage trades and elevate the economy.

To recruit workforce for his massive projects, Qin raised the tax. Anyone who cannot pay it, will have to work as slave in the projects.

Qin constructed the Great Wall of China that stretches out for hundreds of kilometers. The wall survives to this day and is one of the world’s wonders.

Qin built a gigantic Epang Palace for his most loved concubine.

Qin was very afraid of death. He spent his entire life trying to find medicine that could make him live forever. When he realized that he could never find such medicine, he instructed more than 700,000 slaves to construct a mausoleum for him in 215 BC.

The mausoleum contains replicas of Qin’s palaces and towers, including replica of river made of mercury.

The mausoleum is guarded by thousands of terracotta army and their horses and chariots made of clay molds.

The mausoleum was intended to be a secret, so all workmen were killed as soon as the project was completed. Traps were put all over the mausoleum to deter breaking and entering.

TAGS : Emperor Qin Emperor of china interesting facts about qin qin's reign
Let us know how you like this article. Like it and Rate it below.
10.73K 0
0
Thanks for rating this article
0 stars - by 0 user(s)

Yovita Siswati is a writer at Expertscolumn.com.

Bajirao Mastani had won majority of awards including Filmfare Awards in 2016. But it is sad to gain popularity, the historical facts relating to life of Kashibai, Baji Rao 1 and Mastani were distorted to huge extent..