How the Earth's Movement Affects our Lives

How Earth's rotation could affect life on the earth? 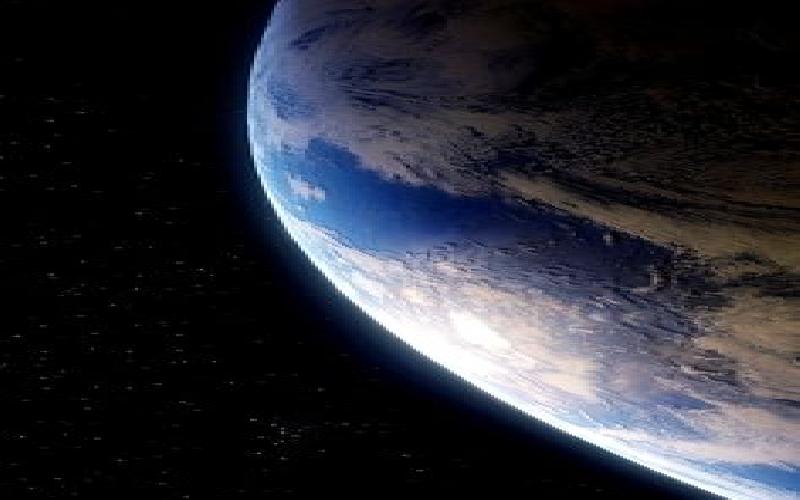 The movement of the earth affects our lives in many ways. One of this is its affect in the seasonal change of our climate. But why does the earth's movement cannot be felt by all of us.

This belief can be easily understand because after all that’s what we felt and see. And no one of earth could see how it moved nor didn’t see object fly out of it, including large bodies of water in the ocean.

And just few centuries ago, we now knew that the earth is moving at a constant speed one only once but twice. First is the spinning of the earth on its axis and the second is its rotation around the sun (though the spinning is known to us as explained on the succeeding paragraphs). Man had further learned that the main reason for man’s inability to felt or see the earth’s movement is because the invisible force which we now called “gravity”. As the earth’s accelerates, all the things on its surface go along with it, including the air and atmosphere.

This is because the force of the gravity holds everything on earth down.

But the spinning movement of the earth is already known to us due to many things that we see, feel and observe. The most obvious of this is the day and night. If the earth didn’t rotate or spin, the side facing the sun would be always have daylight and the side facing away from the sun would have eternal darkness. And one spinning cycle was measured to last in every 24 hours.

But the trip of the earth on the sun’s axis is one movement that we cannot felt. But this movement makes difference in how we live. This movement is one of the main reasons of the change in season which affects all the lives of all living things in the earth. The 365 days round trip of the earth in the sun which we call a “year” is our way of measuring the earth’s age, history, length of our lives, etc.

TAGS : movement of the earth how earth rotation affects seasons force of gravity center of the universe earth's rotation
Let us know how you like this article. Like it and Rate it below.
5.23K 2
2
Thanks for rating this article
5 stars - by 2 user(s) 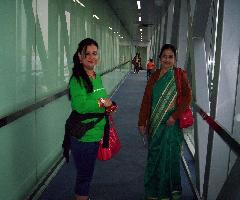 Charm Of Air Journey From Kolkata To Chennai

The article speaks about the charm of travelling in flight from Kolkata to Chennai. The distance is huge.

The entire experience of flying from Colombo, Sri Lanka to Chennai, India and also from Chennai to Kolkata was awesome. We loved the flights.