A Brief History of Maurya Empire in India

The History of the Mauryan Empire in India 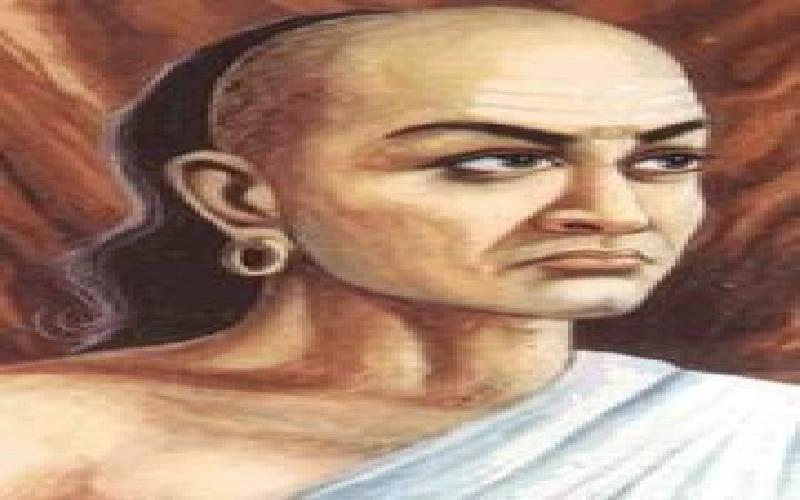 Maurya Empire was one of the largest and powerful empires in Indian history. Read a short history of the empire here.

The Maurya Empire was founded by Chandragupta Maurya in 321 BC. He was one of the most powerful kings India has ever seen. When he was crowned, India had been harrowed by the attacks from foreign empires. We get more information about Maurya empire from the books 'Artha Shastra' by Kautilya, 'Mudrarakshasa' by Vishakhadutta and 'Indica' by Megasthanese as well as many Buddhist and Jain literature. The capital of the empire was Pataliputra, which is modern day Bihar.

There are only a few information on the early life of Chandragupta. He was in bad terms the prevailing king Nanda.

Then he along with his friend and statesman Kautilya staged a coupe to acquire the throne. Later they established the Maurya empire. The brain behind all subsequent achievements of Chandragupta was of Kautilya, who is also called Indian Machiavelli. He was also known as Chanakya and Vishnugupta.

Bindusara was the son of Chandragupta. He succeded his father in the throne and followed his policies. He was also known as Amitraghatha. He led the empire to a better economical state.

Asoka is one of the most popular kings in India. He was the son of Bindusara. He was very clever and strict. He wanted to have the absolute power over India. But the Kalinga kingdom was the powerful opponent of Maurya empire. In BC 261, Asoka attacked Kalinga. After the bloodshed of many days, he conquered Kalinga and killed many royal members. But the havoc of the war brought a big change in the mind of Asoka. He assumed the path of Non-violence. He converted himself to Buddhism and spent the later years to propagate Buddhism and peace. He decalred Buddhism as the national religion and organised the third World Buddhism Conference. Asoka was also known as Devanam Priya and Priyadarsi Raja.

The Decline of Maurya Empire

Many historians opine that the primary reason for the decline of the empire was the policy of non-violence. It led to the wane of their military power and the rise of rebellions and separatist powers.

After Asoka, infighting and conspiracies raised their heads. His successors were not strong enough to prevent that. The empire lasted a few more years. Eventually, the last Maurya king Brihadrutha was murdered by his own military general Pushyamitra in 185 BC. It was the end of a economically and militarily powerful empire. Pushyamitra then went on to establish the Sunga Empire which lasted till 75 BC.

TAGS : maurya empire ancient india india history history
Let us know how you like this article. Like it and Rate it below.
1.2K 0
0
Thanks for rating this article
0 stars - by 0 user(s)

History Of Dutch Rule In Kerala

The Dutch reached Kerala in 17th century and established power here. Read a brief history of Dutch rule in Kerala below..

The Sheikh Zayed mosque stands in the Abu Dhabi like an iconic building that is a reminder that modern architecture can produce stunning structures. .