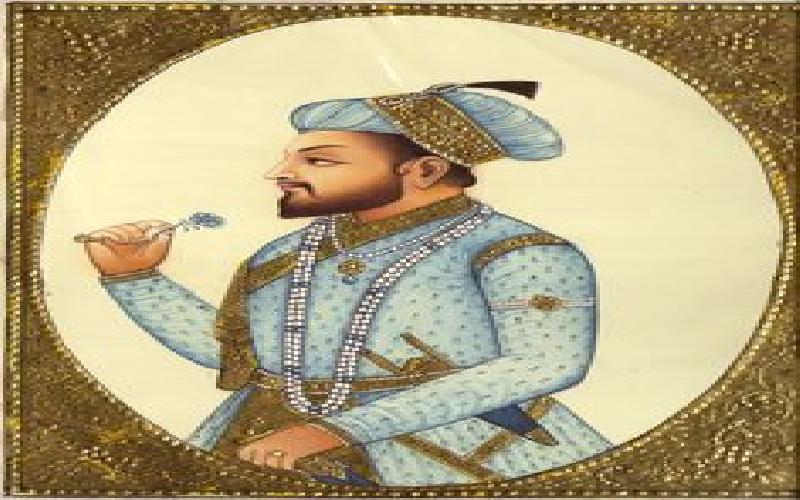 India is one of the richest countries in terms of history and heritage. The nation has witnessed rise and fall of myriad kings and kingdoms. The ancient India in particular saw some powerful rulers who led their respective kingdoms to economic and cultural prosperity. Here is a list of 7 popular kings of ancient India.

A contemporary of both Vardhamana Mahavira and Gautama Buddha, Ajastasatru was a descendant of Haryanka dynasty and the king of Magadha empire. He took over the reign of the kingdom in 491 BC after imprisoning his father and the reigning king Bimbisara. Most of the information about him is gained from Buddhist and Jain scriptures from the era. Ajatasatru was the strongest king of Magadha empire, and under his rule, Magadha became the most powerful empire of India. During the rule that spanned three decades, Ajatasatru extended his empire through conquests. There are different versions about his death.

According to Buddhist texts, he was murdered by his own son in 461 BC.

Chandragupta Maurya was the founder of Maurya empire in 321 BC, the first of the major empires in ancient India. Chandragupta established his empire after defeating king Dhana Nanda of Nanda dynasty. He was the first emperor to unify and consolidate the Northern India which was divided into many small kingdoms. Chanakya, called as Indian Machiavelli by Western historians, was the adviser of Chandragupta. Maurya empire under Chandragupta was the largest empire in India till then. It extended from Afghanistan in west to Bengal in East and Himalayas from north to Deccan plateau in south. Chandragupta vacated his throne in 298 BC in favour of his son Bindusara and adopted Jainism. He died the same year.

Ashoka, one of the most influential kings India has ever seen, was the third ruler of Maurya dynasty. Known also as Devanampriya and Priyadarsi, he was the grandson of Chandragupta Maurya. During his rule, the empire covered a vast majority of the Indian subcontinent. He is mostly famous for his transformation after the destruction he witnessed during the battle he waged on the kingdom of Kalinga in 261 BC. He felt deep sorrow on his deeds and spent rest of his life for propagating peace and Buddhist ideals. The emblem of the modern Republic of India is adapted from the Lion Capital of Ashoka. He died in 232 BC.

Kanishka the Great was the most famous emperor of the Kushan dynasty. Earlier he was believed to have ascended the throne in 78 AD which marked the beginning of the Saka Calendar. According to the research by famous historian Harry Falk, Kanishka ruled from 127 to 151 AD. Nevertheless, he was known for his powerful rule and his period was the golden age of Kushanas. His capital was Purushapura (modern day Peshawar). His territory was huge, comprising of large parts of Uzbekistan, Pakistan and north India. Kanishka was a devout follower of Buddhism and convened the 4th Buddhist Council at Kashmir. Scholars like Ashvaghosha, Nagarjuna and Charaka adorned his court.

Called Indian Napoleon by Western historians, Samudragupta was the third ruler of the Gupta Empire. He possessed the throne from around 335 to 380 AD. He was known for his aggressive military campaigns as well as diplomacy. He conquered a great part of north and central India and then led a campaign to the south where he tasted success as well. Samudragupta was a patron of poets and scholars. He adopted the title Kaviraja (King of poets) later in life. Most of the information on him is acquired from the Allahabad rock edict that is believed to have been built by Harisena, court poet and minister of Samudragupta.

Chandragupta II, who assumed the title of Vikramaditya, was one of the most powerful emperors in the Indian history. Son of Samudragupta, he ruled from about 380 to 413 AD. Like his predecessors, Vikramaditya expanded the empire through marital alliances and military campaigns. The Gupta empire reached its height at the time of his rule. Art and architecture particularly flourished during his reign. He hosted a group of geniuses of different fields in his court, popularly called Nine Gems. This included great poet Kalidasa and mathematician Varahamihira. Famous Chinese traveler Faxian visited India during his reign and lavished praise upon the rule.

Harshavardhana was a king of Pushyabhuti dynasty who ruled from 606 to 647 AD. A strong ruler, his kingdom extended from Punjab to Narmada river basin. With Kanauj as capital, he reunited the small kingdoms formed after the fall of Gupta empire and was sworn in as the emperor. Harsha was noted for financial and military achievements. He was, however, defeated by Emperor Pulakesi II of the Chalukya dynasty in a battle fought on the banks of Narmada around 634 AD, ending his ambition to expand the empire further into south India. He formed a treaty with Pulakesi after the battle. Harsha adopted Buddhism in his later stages of life. He also authored the Sanskrit plays Ratnavali, Nagananda and Priyadarsika. He died in 647 AD.

TAGS : india history indian kings famous kings ancient India
Let us know how you like this article. Like it and Rate it below.
3.3K 0
0
Thanks for rating this article
0 stars - by 0 user(s)

A Brief History Of Maurya Empire In India

Maurya Empire was one of the largest and powerful empires in Indian history. Read a short history of the empire here..