Who is Don Panyong? 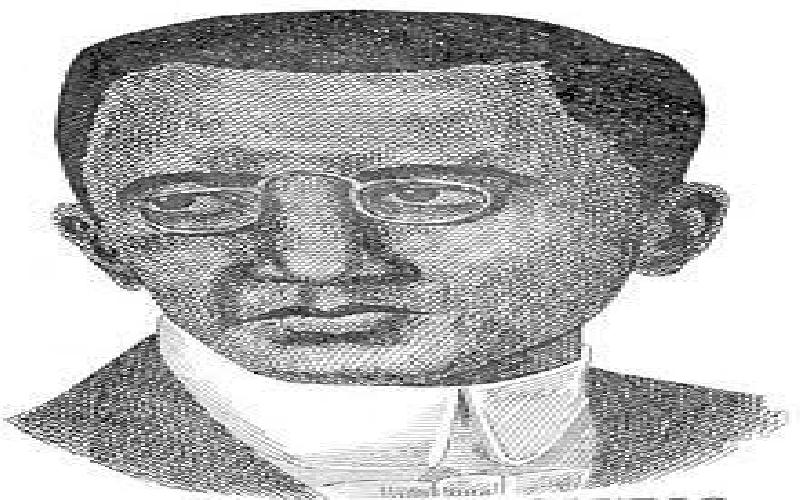 Do you know who is “Don Panyong”. For start, he is a nationalistic, writer, painter, collector of literary works about the Philippines, musician, among others. Because of his great contribution to our country, one of the most important highway in Metro Manila was named after him.

"Don Panyong" was no other than Epifanio Cristobal de los Santos – dubbed as one of the greatest Filipino scholar – to which the used to be called Highway 54 was renamed after his initials – EDSA highway today.

Don Panyong was born on April 7, 1871 in Malabon, Rizal. He is the son of Don Escolastico de los Santos, a well-known “haciendero” from Nueva Ecija, and Doña Antonina Cristobal, a well-educated Filipina musician.

He also study music and painting. He is also good in playing the piano as well as playing the guitar. In fact, during the Spanish regime in the country, Don Panyong was one of the three Filipino who are considered as the greatest guitar player in the country.

The other two are General Fernando Canon and the revolutionary leader Guillermo Tolentino.

When the Philippine-Spanish War was broke on 1898, Don Panyong launched the Filipino newspaper which we now knew as “La Libertad”. But the newspaper publication did not last because of the harassment made by the Spaniards. After this, Don Panyong become an important part of the newspaper “La Independencia” which was founded by General Antonio Luna. In this newspaper, Don Panyong uses a “pen-name” “G. Solon”.

Don Panyong become a District Attorney at San Isidro, Nueva Ecija, after which he become the Provincial Secretary. He was also elected as the Governor of that province from 1902 and 1904. He was elected as a member of the Philippine Commission; become the country’s representative to the St. Louis Exposition; becomes a judge in the provinces of Bulacan and Bataan and become an Assistant Director of the Philippine Census.

Don Panyong also travelled to many parts of the world particularly in Europe and Asia to look for great literary works about our country. His literary collection about of country (in the form of books, manuscripts, historical documents, paintings and others), that one will think that his house looks like a   library.

Don Panyong has the current head of the Philippine Library and Museum when he was struck by a cerebral attack and passed away on April 18, 1928.

TAGS : Epifanio Cristobal de los Santos Highway 54 and EDSA Don Panyong Philippine-Spanish war La Independencia La Libertad Filipino newspaper
Let us know how you like this article. Like it and Rate it below.
136 0
0
Thanks for rating this article
0 stars - by 0 user(s)

Best Places To Visit In Belgium

A place known for its diverse culture, Belgium is a country that attracts hordes of tourists all year round. Home to several heritage sites, this country is also known for its ethereal sophistication in architectural styles.