Phobias Related to Our Intellectual Side 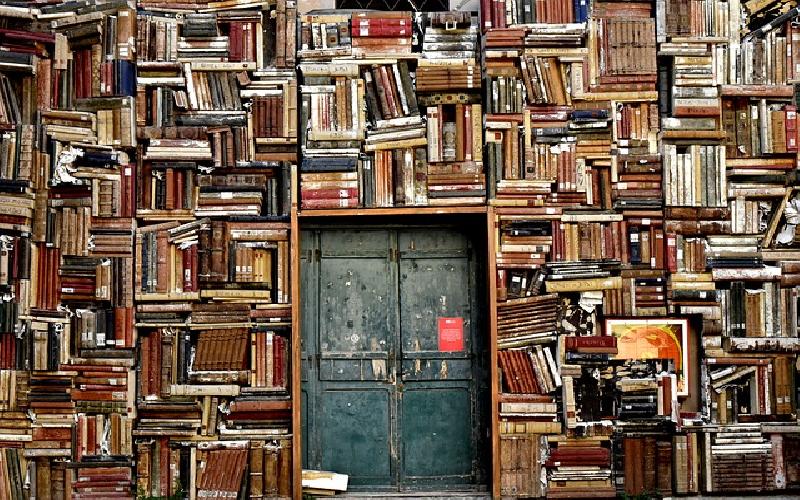 A list of some of the weirdest cultural phobias which probably affect many people around the world.

Phobias represent intense, irrational fears triggered by certain events, situations, objects or people, which usually have the potential to threaten us. There are many common phobias many of us share, but there are also weird types of phobias, and some of them refer to cultural activities which are very unlikely to represent a source of danger to humans. These are some of the strangest intellectual phobias of which people can suffer from:

Computers are almost everywhere and it is hard to imagine living without them, but there are people for whom they are a big source of distress. Unfortunately for them, the chances of not seeing these machines which tend to rule our lives are getting smaller and smaller; I guess the only chance these people have to escape from getting in contact with computers and the ominpresent mobile devices is to live somewhere in the jungle or a deserted island, away from civilisation, although such remote places are also very hard to find nowadays.

Whether we like it or not, we live in the century of globalisation and cultural exchange;  for a few people that reality is very hard to accept, and I wonder if theyare allergic to all foreign languages or only to the most used ones. Anyway, people who suffer from this phobia can only avoid contact with other cultures and languages if they live in oppressive regimes, which censor the internet and do not allow their people to move freely across the globe.

This phobia appears to be easier to deal with compared to the previous ones; if you are afraid of theaters and actors, simply don't go there and try not to read any play, but if you're willing to try to fight your phobia and and go to a theater at least once, you might start enjoying that new experience!

7.MELOPHOBIA- FEAR OR HATRED OF MUSIC

We all have certain types of music we dislike, but to hate all the music is really strange, I can't imagine what it's like to live without enjoying any form of music; the only solution would be to live completely isolated, somewhere deep in the forest with no gadgets and no form of commuincation with the world available, otherwise I don't see how it's possible to avoid music completely.

6.METROPHOBIA- FEAR OR HATRED OF POETRY

It looks like poetry can also cause nightmares to some people, but I guess that this kind of fear is also easily avoidable, I haven't heard of anyone being forced to read poetry as a method of torture yet.

Books appear to be harmless objects, but for some of us they are probably very dangerous, that's why they hardly ever read a book in their entire lives. I think this disease is quite widespread throughout the world and it will continue to grow as the intellectual efforts associated with reading and especially understanding the meanings of good books are simply too much to take for some individuals.

People with too many ideas who want to make some changes in the way others think might represent a threat to the established order, so it's better to avoid them completely in case you suffer from this phobia.

Philosophy may represent a mined field as it tries to find the meaning of everything and to explain the purpose of life, and it seems there are people who are afraid of what they might discover if they think too much, so I consider the remedy to be very simple; they just don't have to think about serious matters; as long as they are concerned with more worldly activities such as eating, drinking and so on, why should they fill their heads with philosophical concepts and questions about the true meaning of life?

Knowlege is the key to progress, and some say that knowledge is power, but it also causes anxiety to some of us; however, it's also easy to prevent being affected by this phobia by choosing to remain ignorant.

Knowing as little as possible about the world around will help some people remain in the comfort zone of their ignorance.

I decided to give verbophobia a well-deserved leading place because it incorporates almost all the other positions,nwith the partial exception of melophobia, since sometimes music doesn't need words to make itself heard and understood. I suppose this is one of the most terrible phobias a person can suffer from, and I don't know if there are any  treatments for it. If you are afraid of words, you are basically afraid of living!

TAGS : weird phobias culture Top 10 books
Let us know how you like this article. Like it and Rate it below.
1.48K 0
0
Thanks for rating this article
0 stars - by 0 user(s)

Calella is a seaside town in Catalonia, Spain. It is located approximately 35 miles northeast of Barcelona.