An Overview of Ancient Art

Art in the Ancient World 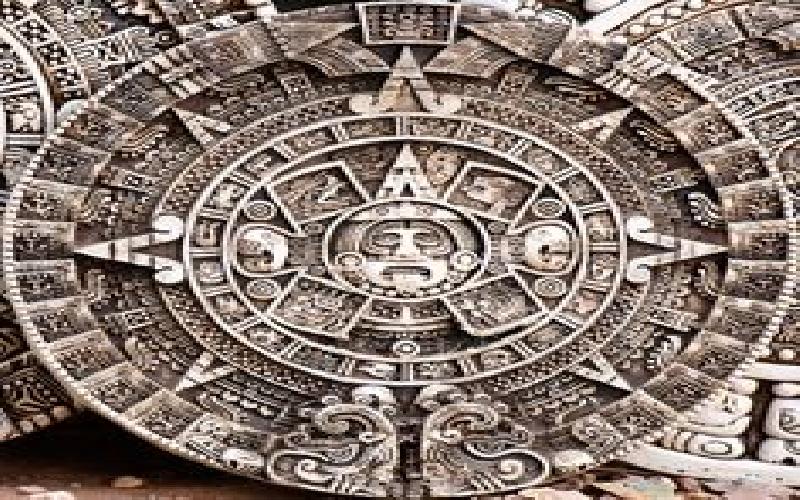 Art is something that people have been doing for thousands of years, as evidenced by the pieces of art that have survived from ancient and prehistoric times.

As the art of the Paleolithic and Neolithic periods predates the development of writing then it would be impossible to find out the names of the people responsible for the Stone Age that has been found. Paper had not been invented, and it would be doubtful that it would have survived for at least 10,000 years for people to have discovered it.  Art thousands of years older than that has been found, and much of it displayed in galleries and museums.

Instead the earliest existent pieces of art were either painted in caves, or are sculptures made of bone, stone, wood, and eventually metal. In other words pieces of art were put on things, or made of things, which are durable. Such pieces would more than likely had some meanings attached to them by the people who had created these things.  They would have used any materials available to produce art including ash, charcoal, clay, stone, and pottery.

Early artists were not seeking fame or fortune, as there was no way of recording their names, or no monetary systems to reward them from.

The first objects ever made were created to serve practical purposes.   Later it became more common to decorate thing like pottery and tools. Paintings developed as a means of spreading information, or to show how people lived, for instance hunting and fishing scenes. Cave paintings, sculptures, and pottery are therefore the majority of art pieces that have survived from the various stages of the Stone Age.

Perhaps the finest examples of cave paintings were unearthed at Altamira and Lascaux.  Although the styles were rudimentary it is possible to know what the pictures are portraying without too much difficulty at all. The paintings cover large areas of these respective caves, up to several thousand feet, so they would have been painted over the course of a few years and by different artists.  The cave paintings at Altamira and Lascaux are really well preserved, and demonstrate how the art of that time was produced.

The scenes of people hunting would have been familiar to those that painted the walls, the animals depicted in Lascaux such as the bison have not lived in Europe for thousands of years yet would have been common sites at that time. The hunted bison being close to a wounded man not only shows the artists understood the importance of hunting for their survival but the risks they took in order to catch their prey. The painting of both the man and the bison is flat and two dimensional yet the ash or charcoal used to paint the scene has endured the ravages of time remarkably well.

Art would continue to develop as people became more inventive, had developed farms, developed monetary systems, urban dwellings, governments, and writing. Essentially as civilizations sprang up the capacity to produce works of art, and the quality of such work increased. Some of the most advanced early civilizations began in near east places like Assyria, Babylon, Egypt, and Sumeria.

TAGS : art ancient art cave paintings pottery Greek Egypt Babylon Assyria
Let us know how you like this article. Like it and Rate it below.
85 0
0
Thanks for rating this article
0 stars - by 0 user(s) 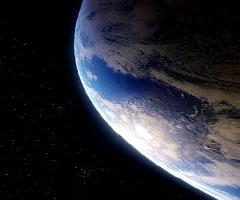 How The Earth's Movement Affects Our Lives

The movement of the earth affects our lives in many ways. One of this is its affect in the seasonal change of our climate.