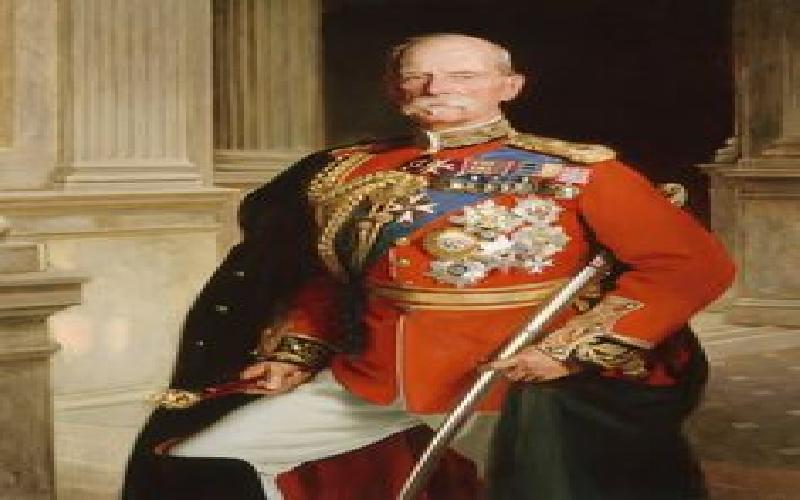 Frederick Roberts was born to British parents living in India during the year 1832. After spending his early childhood in India he was educated in English public schools and then attended the British Army's top academy at Sandhurst.

Back To India For A Victoria Cross

Although he graduated from the military academy at Sandhurst he started to make his reputation as a soldier back in India.  Roberts showed a great deal of bravery as the British sought to regain control of the Raj in the  wake of the Indian Mutiny. He was awarded the Victoria Cross.

Further Distinction During The Afghan Wars

The Second Afghan War led to further enhancements of his military reputation as a consequence of the long march to retake Kandahar from Kabul.  Not only was he a capable commander he was a sound administrator, commanding forces in India and Ireland.

With the Boer War going so badly in 1899 it was Field Marshall Roberts that the government called upon to retrieve the situation.  The experience of Roberts was vital in overcoming the stubborn resistance of the Boers.

Reforming The British Army - Bad News For The Germans

Roberts was heavily involved in the changes to the British Army introduced prior to 1914 as the shortcomings shown up in South Africa were rectified.

For example the quality of it's rifles were improved, culminating in the long barrelled Lee Enfield rifle. More heavy machine guns and artilery would prove invaluable in the First World War. Great efforts were made to prove the accuracy of the infantry and the artilery, making the British Army one of the most effective in the world.

A Popular Commander On The Western Front

His appointment as Commander in chief on the Western front therefore made a great deal of sense.  He was very popular within the army and seemed to have a high regard for his troops in general and the Indian regiments in particular.

Indeed he caught a fatal case of pneumonia whilst visiting Indian troops on the Western Front in November 1914. Perhaps the British Army would fared better in the First World War if he had lived longer.  Certainly his death removed one of the most capable British generals of his own generation.

TAGS : Lord Roberts Kandahar Indian Mutiny Victoria Cross Afghan Wars British Army Britain India First World War
Let us know how you like this article. Like it and Rate it below.
103 0
0
Thanks for rating this article
0 stars - by 0 user(s)

Goa is a tourist destination known for its beautiful white sand beaches. If you are beach lover make sure you explore both North Goa and South Goa, each has its own unique charm. 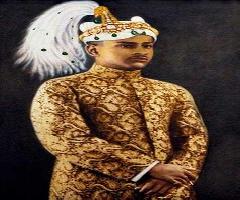 Rulers Of Travencore After Marthanda Varma

Marthanda Varma was the founder of modern Travencore. Read about his followers till the formation of independent Kerala..