Lonar Crater Lake - A Wonder You Must Definitely Visit 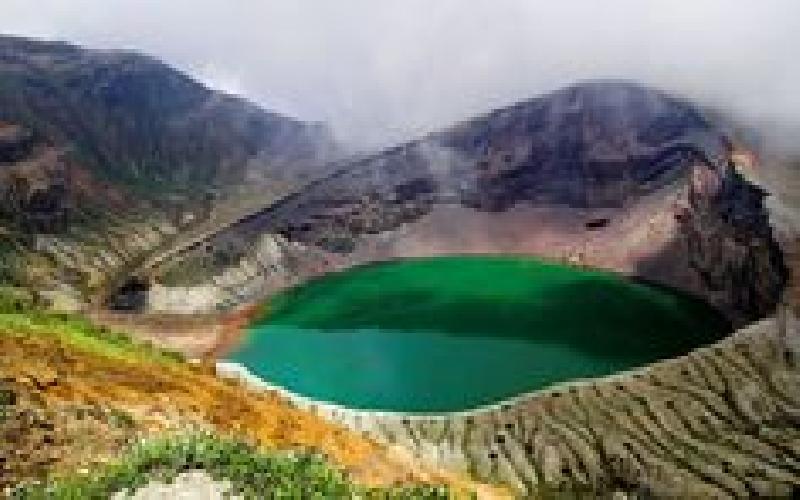 India is a country with varied culture and is known in the world for the same. However, it is not only about the culture, but also places to visit in India as well. In this blog post, I wish to talk about the Lonar Crater Lake. Come, join in the journey with me.

It is a question of ‘been there done that’. And so it is very exciting to write about the Lonar Lake, which is actually the Lonar Crater Lake. Now, why it is called the ‘Crater Lake’. There is also a reason for it. As a matter of fact, the lake has got created due to the meteor impact.

As stated above, the creation of the lake is attributed to the meteor impact and is located in the Maharashtra state of India – the Buldhana district to be precise. The lake is tagged as being the oldest crater of the world.

Studies have found out that the nature of the lake is both alkaline and saline.

The creation took place during Pleistocene Epoch. Epoch is a small part of a greater timescale, which is extends beyond an age and is petite than a period.

The Age of the Lonar Lake

There are differences over the age of the lake. When on one hand the age is reported to be around 52,000 years, on the other, it is estimated to be far too older at 5, 70,000 years. The former age is estimated by thermoluminescence studies, while the latter is understood to be found by the Argon-argon dating conclusions.

As far as personal opinion on the lake is concerned, you may not find much to talk about the lake. It is not even any tourism place, where people would flock to see it. However, it is still as lovely to the eyes as any tourist place. Yes, you will certainly find clear and sky blue water. The surroundings of the lake are very much conducive to wildlife.

When you visit the place, you will certainly take with you great memories that will last with you for days to come, like in my case. It is great place that you must surely visit if you happen to be in the vicinity of the place. The two cities that have airports are Mumbai and Pune. There is also nearer one, which is in Shirdi.

TAGS : Lonar Crater Lake
Let us know how you like this article. Like it and Rate it below.
671 0
0
Thanks for rating this article
0 stars - by 0 user(s)

I am a professional writer and also run a couple of sites on technology and blogging. 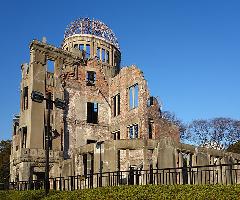 Visiting Hiroshima will inevitably bring one face to face with the dangers that nuclear devastations can bring in. While the memories of that unfortunate day can still send shivers down one’s spine, the overall vibrancy of the city is also an evidence of human resilience and strength of Japanese character.

A mini vacation at the pristine hamlet of Mukteshwar is a cool summer plan! Nestled in the upper Kumaon hills in Uttarakhand, this place is a perfect getaway from the scorching summer heat in Delhi. And yes, it isn't that far from the capital city.