The Legazpi Expedition to the Philippines 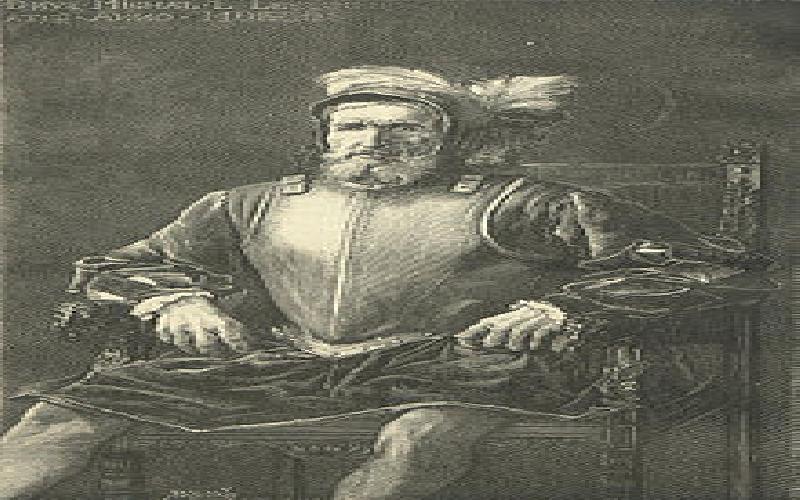 The said expedition was headed by Miguel Lopez de Legazpi. The expedition composed of four ships and 380 men, including Fr. Andres de Urdaneta as well as five Augustine priests.The Viceroy of Mexico had one important task for Legazpi to which he was given an envelope which he will only open when the ships are already at sea. The Legazpi expedition left in the port of Navidad, Mexico on November 21, 1564. After four days at sea, Legazpi opened the envelop to which he learns the purpose of his expedition, that is – to invade the whole Philippine Archipelago.

Legazpi traces the route made by Magellan, and in February 13, 1565, they were able to reach the province of Cebu. But they were not given an approval to land in the shore because of the previous experience by the natives against the Spanish fleet.

This prompted Legazpi’s fleet to go to Samar and Leyte in which the Filipinos gladly accepted them. The Filipinos in Leyte and Samar was headed by Prince Kamutahon. The prince helped Legazpi to find the islad onf Limasawa which they were accepted and was given food and drinks headed by Datu Bankaw.

Legazpi then proceed to Camiguin Island but they was not able to be permitted to land ashore because the natives were angry at them. They went there sail and reached the province of Bohol on March 16, 1565. The people of Bohol was also angry to Legazpi’s fleet because Legazpi captured a Filipino boat captain who was going to trade in another country. The Boholono’s mistakenly pointed Legazpi’s fleet to be that of the Portugese which is bringing havoc to their shores. Legazpi explained that they were not Portugese and that they were accepted by their leader, Rajah Sikatuna. In this time, Sikatuna and Legazpi had made the Blood Compact in the shores of Bohol.

The Invasion of the Province of Cebu

Legazpi’s fleet did not stay long at Bohol and sail back to Cebu. They reached the shores of Cebu on April 27, 1565. The natives fought back and defended their land, headed by Rajah Tupaz. They bravely defended Cebu to no avail because of the stronger forces of Legazpi’s fleet. And eventually, the whole province of Cebu was captured by Legazpi. But before Rajah Tupaz army retreated to the mountains of Cebu, they burn all the houses so that it will be of no use to the invading forces.

Legazpi invited Rajah Tupaz and his men and promised that they will be given amnesty. Legazpi explained to Tupaz that his coming to the country is of good intentions to the whole country. Topaz was convinced and led his people to come down from the mountains to make amend to Legaspi.

In the month of June when Legazpi and Tupaz had made an agreement. The Spanish government had given the natives a tax exemption for the first year to which the natives agreed. From that day, a temporary peace was made in the Cebu province.