Dumaguete - The City of Gentle People

The City of Gentle People - Dumaguete 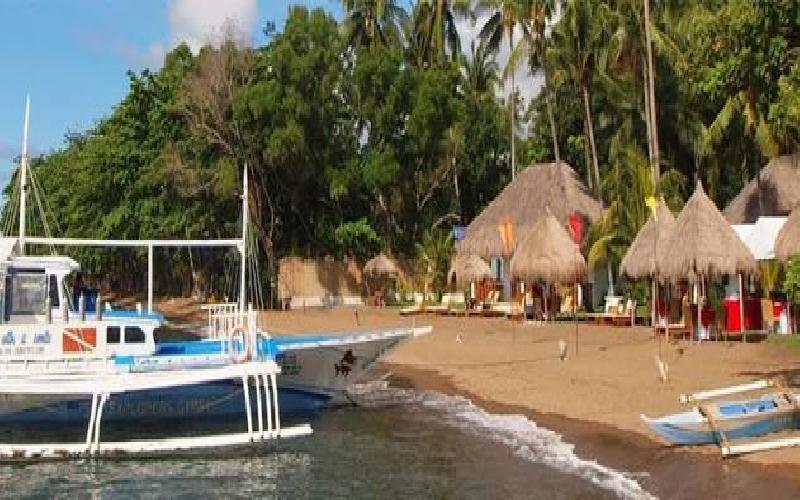 This article is a simple and short introduction of one of the famous traits about the citizens of the Philippines.

In general, Filipinos were known for one of the most hospitable citizens in the world. But did you know that a Philippine City was best known for its hospitable citizens to the entire tourists – local or foreign – who visited their place. In fact, this city was called as the “City of Gentle People”. This city was also the home of one of the oldest “bell tower” in the Philippines.

Because of their being friendly and affectionate to all of their tourist visitors – whether foreign or locals – Dumaguete City was given the nickname as the “City of Gentle People”. Dumaguete City is the largest city in the province of Negros Oriental.

According to history, the name “Dumaguete” was derived from a Visayan word “daggit” or “hablot” which literary means “grab”. This is because of the frequent harassment of various pirates along the sea borders of the province.

Along the years, the nickname “dagit” was still a prominent connotation of this city.

But this time, the term “dagit” no longer pertains to the pirate harassing its shores. But rather because of the visitors who were amazed and grab their attention to the beauty of the place and the gentleness of its citizens.

In 1572, when the Spanish Historian named Diego Lopez Povedano named the city “Danaguet”. And in 1734, the city was renamed by Murillo Velarde into “Dumaguete” which is still its current name up to this day.

In the attempt to attract foreign and local tourists, the Local Government of Dumaguete lunched their city slogan “Dumaguete, Simple the Place To Be”. On 2011, the city attracted a total of 207, 971 local and foreign tourist who visits the city. In the same year, its income in tourism alone brings to a total of 15 million pesos, far away from its 2.5 million pesos income recorded in the year 2007.

Besides the hospitality and gentleness of its people, another landmark attraction of the city is the bell tower of St. Catherine of Alexandria Cathedral which was constructed on 1811. The Dumaguete Belfry can be seen in Perdices St. And if you happen to be in the city in October, one would never missed its famous “Buglasan Festival” which is around Oct. 12 and 21.

The Province of Negros is also well known for its dolphin and whale watching along the coastal waters of Bais city wherein one would ride a boat for about an hour to reach the Tañon Strait where one can definitely see those beautiful and gentle sea creatures.