Life in a Metro 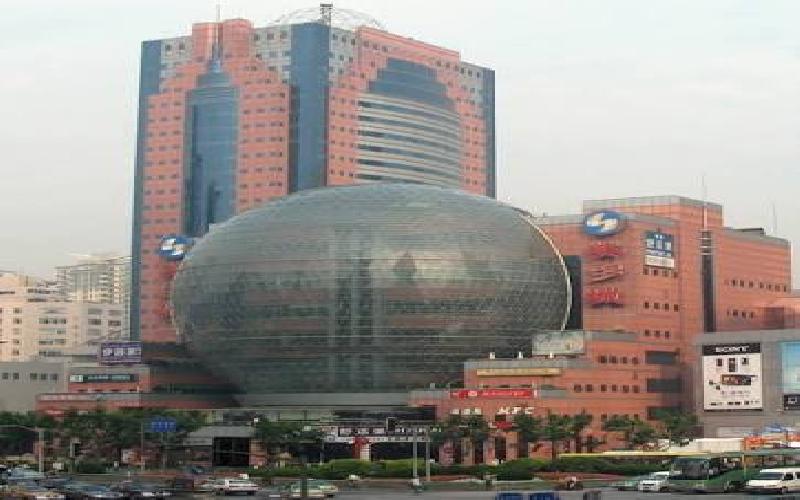 The content is about challenges and benefits of being in a Metropolitan city. It is well known that these cities are the dream destination for youths for various possibilities but they also face enormous challenges in such cities.

Life in a Metro

Life in a metropolitan city is very challenging with the limit in resources and growing population. Every year thousands and lakhs of people join the crowd of aspirants in major cities to meet their aspirations and dreams. In India, there are four metropolitan cities Delhi, Mumbai, Chennai and Kolkata followed by major cities like Pune, Bengaluru and  Hyderabad.

Amongst the job seekers , a huge flock of youngsters are headed towards major cities to find a job as to earn their livelihood. India being a potent contributor in outsourcing and exports carries an abundantly capable workforce in various multi national companies. As the economy is being driven to its peak next to China , investors are always in the search of people with good academics and skills.

The major cities have plenty of employers operating functionally under various verticals that employs and deputes skilled workforce with every successive year at unparalleled pay perks.

People are quiet liberal and multi cultured in such urban cities. Every corner of the country produces migrant and it is the reason of multicultural environments in modern cities.

Lifestyle is tremendously modern and liberal as the young crowd are prone to following latest fashion trends and compulsive buying is a commonly noticeable aspect. People are highly motivated and career oriented that makes their psychology to achieve peaks within a short spell of time.

In a busy routine , there remains a majority of people falling prey for addictions . Addictions are pretty common, as boys and girls smoke recklessly in streets to relieve their stress and anxiety. Though it is a known fact that long term consequences of such practices are fatal, individuals put their health concerns at the backseat.

Every cosmopolitan city has immense possibilities of growth as new jobs are generated every single year with the continuous growth of economy and foreign investments. Apart from corporate, various business prospects are also nourished to fulfil the gigantic needs and demands of massive population.It is the reason that transport vendors, grocery merchants and many businesses easily flourishes in big cities.

Though metropolis is aided with  better job and business prospects, it is also amongst the most  expensive places of the country. With the population surge , the pressure on resources also rises exponentially that exceeds the expenses of arranging decent livelihood . It is very expensive to buy or rent  a property in urban cosmopolitan cities. At the same time, groceries and daily regular items cost higher in such densely populated regions.

TAGS : Metro Bangalore Delhi Kolakata Mumbai Chennai
Let us know how you like this article. Like it and Rate it below.
79 0
0
Thanks for rating this article
0 stars - by 0 user(s) 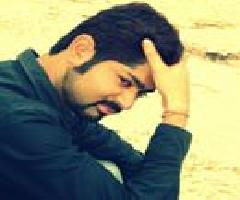 I am an IT Professional passionate about writing, blogging and travelling.