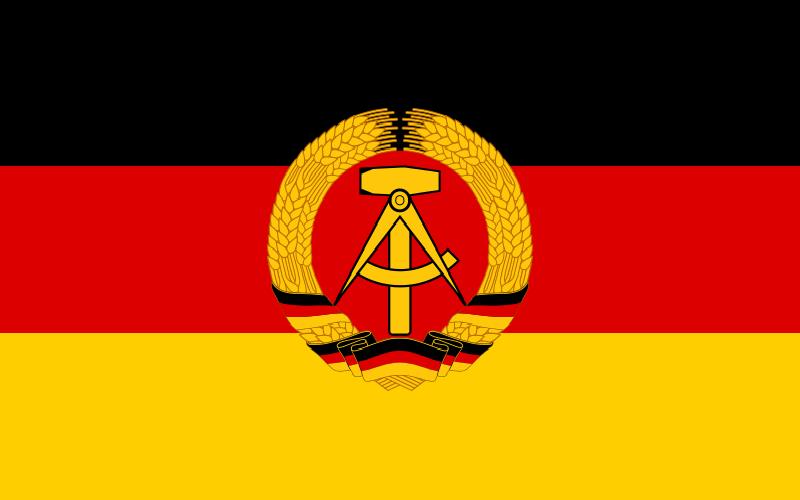 Born in 1912 Honecker would go on to become one of the most hated political leaders in Post – War Central and Eastern Europe.

Originally from the town of Neunkirchen in the German Saarland he become involved in left of centre politics as a youth.  As a member of the German Communist party, the KPD he was strongly opposed to the Nazi regime. A fugitive for two years Honecker was imprisoned for 10 years after being captured by the Gestapo.

Instead of  returning to Southern Germany upon his prison release he decided to stay in Soviet zone and became an important member of the  SED (the SPD being forced to  merge with the KPD). Walter Ulbricht promoted Honecker to the East German Politburo in the late 1950s. He was put in charge of constructing the Berlin Wall in 1961. A decade later he was made East German leader.

Honecker was determined to stop East Germans escaping to West Germany and border guards shot people on sight. He did improve relations with Bonn but did not allow internal political reforms.

Such was the gross mismanagement of the East German economy that it was only financial aid from West Germany that averted economic meltdown.

Honecker was deeply unpopular with his own people, many of whom went westwards when the Hungarians opened their borders.  With no military backing from Moscow he left office in October 1989. Within a month the Berlin Wall had come down, and Germany was reunited a year later. The East German regime simply had no chance of survival without Soviet backing and the desire of Germans for reunification.

Honecker was convicted of human rights violations but was allowed to go into exile due to terminal illness. He died in Chile during 1994.

TAGS : Erich Honecker East Germany KPD SED the Berlin Wall Walter Ulbricht
Let us know how you like this article. Like it and Rate it below.
150 2
0
Thanks for rating this article
0 stars - by 0 user(s)

What If India Had Not Been Divided In 1947

While the rest of the world was recuperating from the aftermath of the second World War and its consequences, the people of India were subjected, in 1947, to another tragedy of unprecedented proportions, in the form of Partition of India. It was not just a division of civilization, it was also a partition of an ancient civilization, and the partition of an open economy, which had never been closed and divided like this….