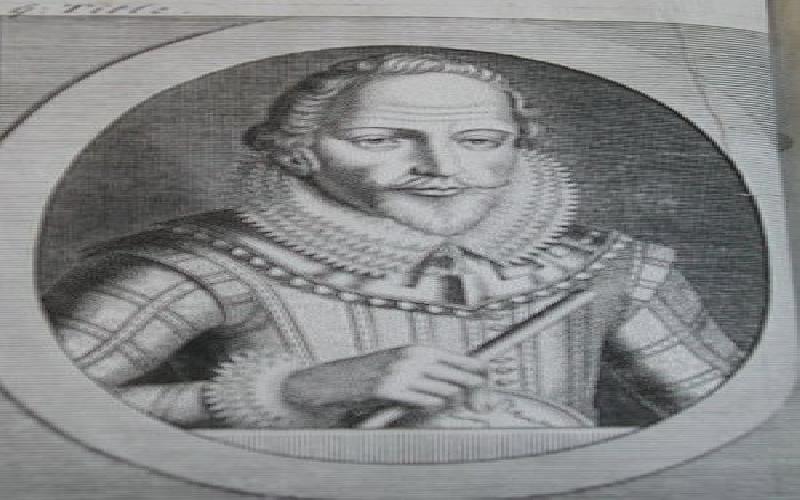 A modern study of the early efforts of settlers from England to set their colonies across the Atlantic. The Elizabethans were keen to build their own empire.

This book is tellingly subtitled How England's adventurers gambled and won the New World. England had been slow to join the race for overseas empire. Yet the riches that the Portuguese and the Spanish were gaining from their colonies provided the incentives for the English to try it for themselves. The conflict with Spain and the slow expansion of English naval power meant that there was more scope for setting up colonies.

Giles Milton in this masterly book tell the story of the Elizabethan settlers that left England in order to establish colonies in North America. Their wealthy backers in particular Sir Walter Raleigh were hoping that the expeditions would make them richer, and more famous than they already were. They also planned to attack the Spanish from new bases.

Although that did not happen in the time covered by this tome the English colonies were the starting point for capturing the French colonies in Canada.

Making use of journals

Fortunately for Giles Milton and anybody else that wishes to write on this specific subject Sir Walter Raleigh requested that all the literate colonists should keep journals or make sketches in order to keep a record of everything that happened to them. Access to the remaining journals certainly helped Milton give a realistic account of what  to the colonists and the successor failure of their efforts.

Milton provides us with a highly readable history of the English colonists and their successes including the founding of Jamestown as well as the mystery of the handful of settlers that vanished from Roanoke Island.

This tome is thus well worth reading for anyone who wants an insight into the first English settlers in what later became the United States. It was under the Stuarts that the English empire started it's eventual journey  to been the greatest ever seen.

TAGS : Elizabeth I England New England English colonies James I
Let us know how you like this article. Like it and Rate it below.
95 0
0
Thanks for rating this article
0 stars - by 0 user(s)

Attracted by the good reviews and promotional details found in the website of Acuaverde Resort Laiya, San Juan Batangas Philippines, we decided to spend an overnight stay here during the Holy Week. We paid USD563 or PHP23, 200 for 3 rooms that could accommodate 6 adults and 2 kids overnight inclusive of 3 buffet meals (dinner, breakfast and lunch).

Review Of The Accor Hotel Group In Uk

The Accor group dominate the hotel landscape in the UK and is a delight to stay with them.