What you need to know more about Sweden

Things you should know before visiting Sweden 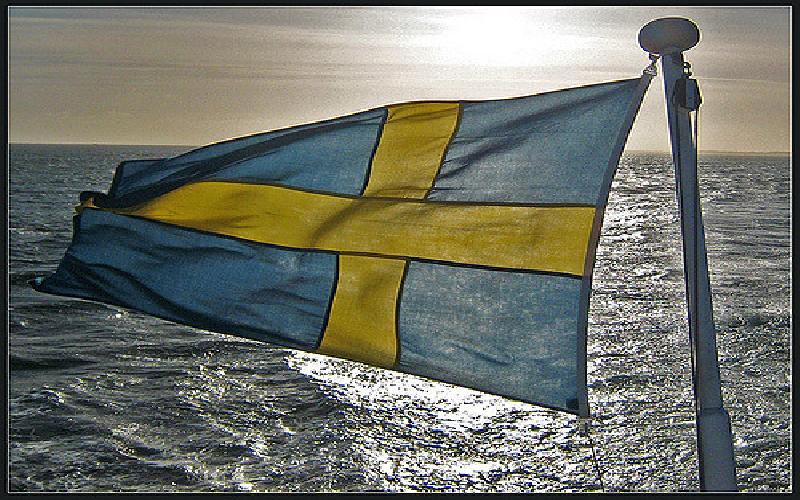 You may have lots of reasons to say Sweden is indeed a great place to live, study, visit or work.

Hang on as there are more insights you need to learn about this country. This is 2nd part from the first article published: Facts and things you need to know about Sweden.

There are three major holidays of Sweden

TAGS : St. Lucia Sweden Flag day gymnasium Swedes Sweden education
Let us know how you like this article. Like it and Rate it below.
395 0
0
Thanks for rating this article
0 stars - by 0 user(s)

What If India Had Not Been Divided In 1947

While the rest of the world was recuperating from the aftermath of the second World War and its consequences, the people of India were subjected, in 1947, to another tragedy of unprecedented proportions, in the form of Partition of India. It was not just a division of civilization, it was also a partition of an ancient civilization, and the partition of an open economy, which had never been closed and divided like this….

The Young Hero Who Comes From Bicol Region